Think previous CEO experience is an asset for the top job? Think again… 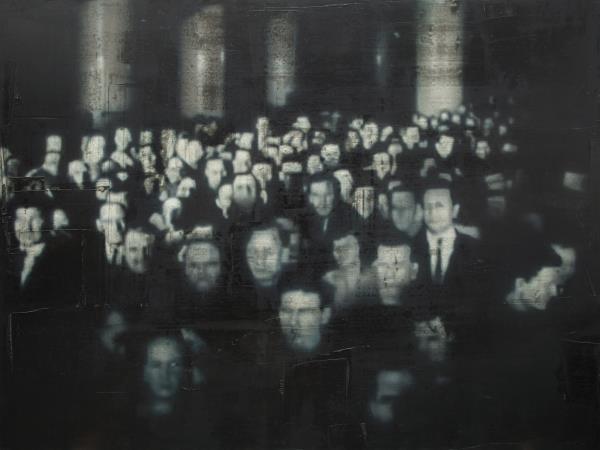 When a company is looking for a new CEO, it’s common practice to seek someone with previous experience in the role. However, according to Monika Hamori and Burak Koyuncu, writing for MIT Sloan Management Review, it’s not always the wisest choice.

As the authors point out, companies are increasingly unwilling to take the risk of hiring an executive as CEO if they have no previous experience in the role, and it is commonly the assumption that experience as CEO will point to a good track record and understanding of the job.

However, they question this assumption. For their research, they collected data on the career histories of the CEOs of S&P 500 corporations who occupied the CEO post from 2005 and tracked their performances up to three years after their appointments. They looked at 501 CEOs and found 19.6% had at least one prior CEO job. Their research revealed that the prior CEOs performed worse than their peers who lacked such experience. They observe that "being a prior CEO was negatively and significantly associated with three-year average post-succession return on assets".

So why does this happen? Perhaps seasoned CEOs often face more hurdles in a new job. For example, are they more likely to be called upon to lead organisations with financial problems?

Hamori and Koyuncu compared pre-succession financial performance and the debt-to-equity ratios of companies taken over by experienced and non-experienced CEOs, and they found no differences that were statistically significant.

So is it that CEOs with previous experience face problems as outsiders without easy access to company-specific human capital and the social networks of the new organisation? Not according to the authors’ research: outsiders without previous CEO experience showed no significant differences from CEOs who rose to the role from within the organisation.

Hamori and Koyuncu believe the answer is that the job-specific experience gained by CEOs in their prior positions actually interferes with their performance in their new role.

They explain that their job-specific experience can hamper the learning process because their prior knowledge and techniques first need to be “unlearned” before they can fully adapt to the new context of their work. Also, because those with experience as CEOs rely on their experience of past events, it’s more likely they will make shortcuts in the decision-making process, leading them to offer the wrong answer to a new problem.

Prior CEOs are at risk from being too embedded in the cultural norms and routines of their former organisation and their fixed assumptions lead to under-performance in their new workplace. Also, according to the authors' research, CEOs with prior experience of the role in the same industry had inferior post-succession company performance figures than CEOs without prior CEO experience. Prior CEOs with experience in a different-sized company or a different industry, meanwhile, did not demonstrate worse post-succession company performance than their peers who lacked previous CEO experience.

The research suggests that more careful consideration should be given to hiring CEOs with prior experience in the role.

Hamori and Koyuncu recommend that experienced CEOs be given an interim position at their new organisation for a minimum of 12 months before stepping up to chief executive. This allows them to gather human and social capital specific to their new company while also unlearning the irrelevant knowledge and assumptions they have acquired at their former organisation.