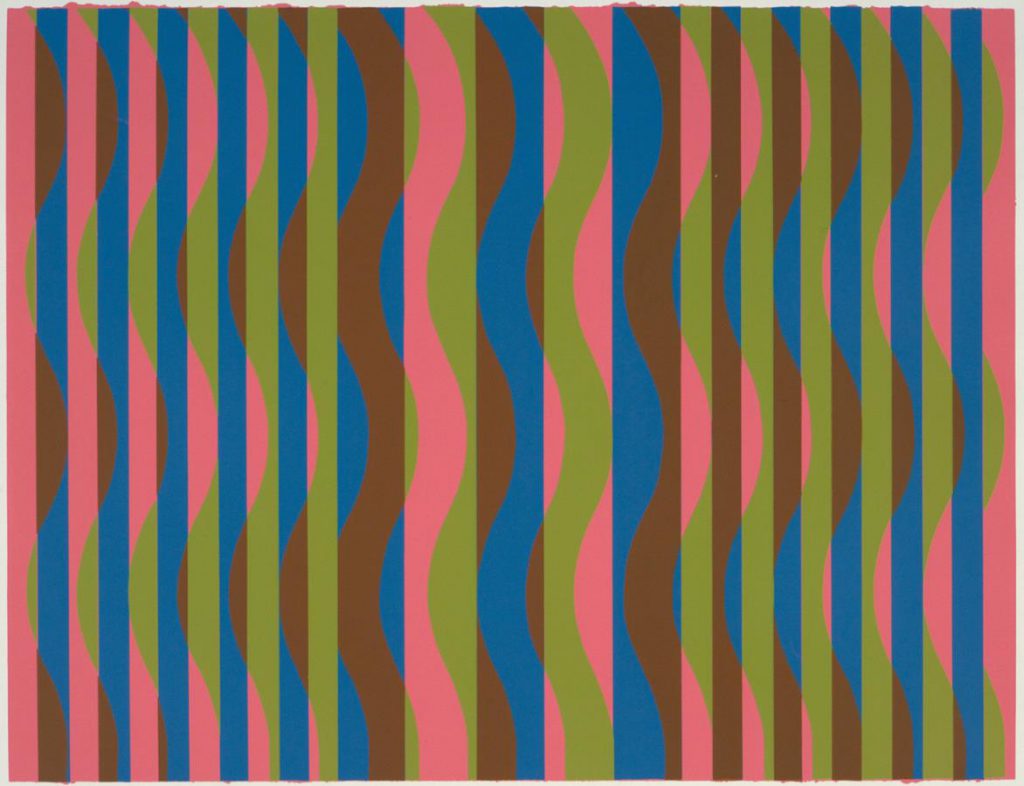 Many managers think they and their teams work best when under pressure. It’s a common belief that we come out fighting when our backs are against the wall, the situation inspiring us to channel our creativity and problem-solving capabilities and produce our best work.

However, this belief is wrong, according to Virginia Eastman, writing for Management Today. She cites research on how teams perform under pressure by Harvard academic Dr. Heidi Gardner.

Having studied hundreds of professional services teams, Gardner observed a common tendency to switch into failure-prevention mode when the teams were put under intense pressure.

Eastman explains: “All of the best practices of creating space to listen to the youngest member of the team fly out the window as soon as the leader utters the phrase ‘this project is too important to fail’.

“The implication from the team leader – ‘we’re in the hot seat’ – generally means the group succumbs to hierarchy.”

Gardner observed behaviour such as team members getting up to refill cups when the team’s youngest member was speaking, eye-rolling, and criticism thinly veiled as humour – all designed to undermine alternative ideas.

Because stress is a negative state, the tendency is to try and resolve it as quickly as possible by taking back control. For teams, this leads to a risk-averse environment, meaning there will be no breakthrough moments or “eureka” insights – instead, you get the tried and trusted approach.
So when the stakes are highest and creativity is called for, teams turn in average work. However, Eastman insists there are ways to disrupt this kind of scenario.

For example, set aside ten minutes at the start of every meeting and ask each team member to say what experience they are bringing to the table and to reflect on what they hope to contribute.

Eastman explains: “This shifts the dynamic and means peers are empowered to hold each other to account, even in the face of a steamrollering leader. What you want is, ‘Fred knows the client best, let’s hear from him on this point.’”

If the team is in the middle of a project and feels the stress and pressure have sapped its creativity, Eastman recommends bringing in a trained facilitator for a relaunch.

Videoing meetings can also help to change behaviour. Gardner advises: “Throw the first tape away, but by the second, everyone will be back to their usual selves and you will see where the problems lie.”

Eastman concludes: “Get this right and the organisational rewards are huge. High-performing teams want to work together again.

“People who feel ‘heard’ feel energised. They know that their contribution is heard and therefore feel that there is meaning in their work. That’s a powerful reason to stay with a company if you feel it is empowering you to do your best work.”