This is what great entrepreneurs don’t do 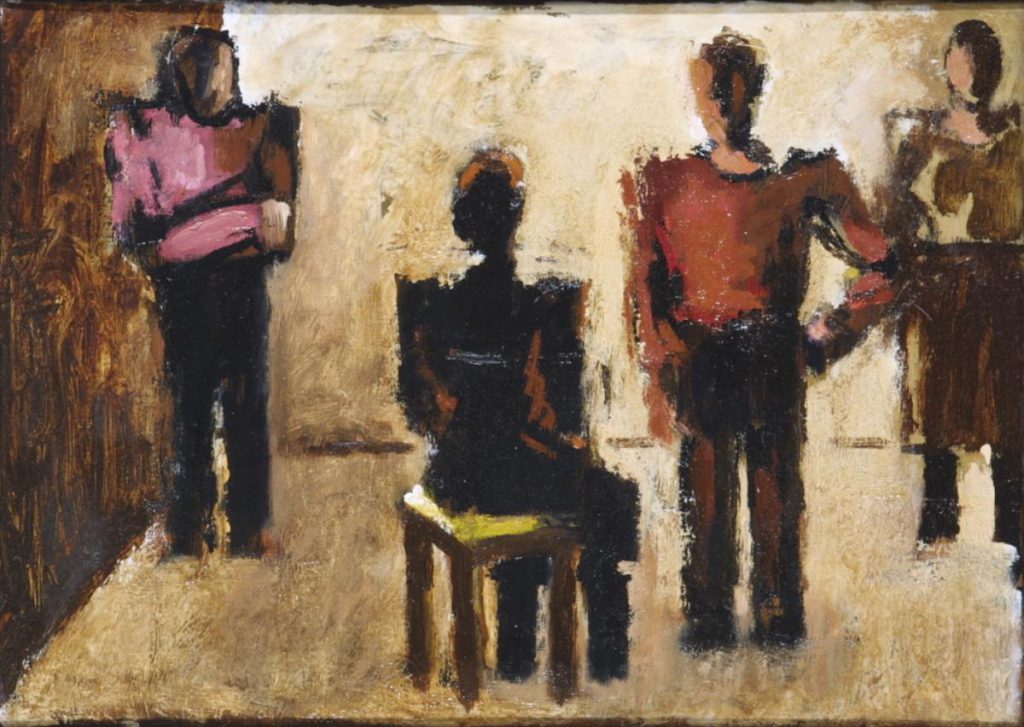 You need more than just a MacBook and a blog to be an entrepreneur, writes Steve Tobak for Entrepreneur.com. He also points out that just calling yourself a CEO doesn’t make you a leader, either.

In fact, Tobak believes that the vast majority of people simply aren’t cut out to be entrepreneurs. While he acknowledges that there’s nothing wrong with aiming high, he insists that the word “entrepreneur” has become so overused that it is on the verge of becoming meaningless.

According to Tobak, there is no “one-size-fits-all” model for true entrepreneurs, but there are some things that they have in common – the things they don't do. Tobak highlights some of them:

2) Great entrepreneurs don’t try to be what they aren’t. Tobak believes “personal branding” is the most damaging business myth of recent decades. A businessperson is not a product and they cannot change who they are, he insists. What’s more, rather than thinking about themselves, real entrepreneurs are focused on their ideas and turning them into great products and services.

3) Great entrepreneurs don't just worry about making money. Tobak observes that it is passion that motivates true entrepreneurs, and they are rarely to be found whining about working for peanuts. Their hard work and focus usually pays off financially, but money is not their raison d’être.

4) Great entrepreneurs don’t have day jobs. Rather than just dipping their toes in the water, successful entrepreneurs jump into the deep end, according to Tobak.

6) Great entrepreneurs don’t have grand visions. Some people truly believe they’re destined for greatness and Tobak points out that these prophecies are sometimes self-fulfilling, but he maintains that generally, grand visions aren’t a part of a successful entrepreneur’s make-up. Sometimes they’re trying to solve simple problems.

7) Great entrepreneurs don’t call themselves entrepreneurs. Tobak observes: “They carve their own unique path. They’re leaders of their own destiny. That’s what drives them.”