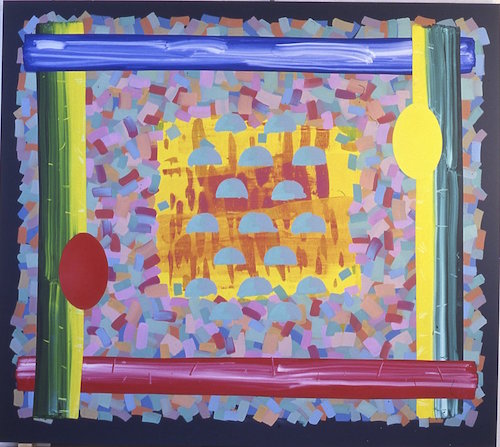 How can a CEO make an outstanding impression when moving to a new company? Investigations by research team Michael Birshan, Thomas Meakin and Kurt Strovink, writing for McKinsey Quarterly, reveal some answers for aspiring high-fliers.

Making the transition to a fresh role is a huge test for leaders in the contemporary business world. Getting your early moves right is vital if you want to get the existing team on board and guide the company to singular success.

To pinpoint the best tactics, McKinsey’s Birshan, Meakin and Strovink studied the experiences of the very highest performers – five per cent of a data set of around 600 CEOs at S&P 500 companies over a ten-year period. To identify any common behaviours they compared these with chief executives whose business success ranked in the top 20 per cent of the sample.

The only similarity within the study group was an increase in shareholders’ return of more than 500 per cent during the CEO’s incumbency. No particular industries were singled out, nor was there any stipulation on size or previous good performance – although some of the new leaders made remarkable achievements in situations such as revival after bankruptcy.

These are the three CEO traits that stood out:

That premise can apply either literally or metaphorically. Outstanding CEOs are overall twice as likely to have been an external candidate for the post, and 1.5 times more likely than the top 20 per cent. However the 55 per cent of exceptional CEOs in the study hired in-house generally adopted an outsider’s viewpoint to examine the entire company afresh with an open mind.

Focusing on the long-term vision and aims of the company is something exceptional CEOs give high priority. They are far more likely to initiate a comprehensive strategic review within two years of taking the lead. Comprehensively informed, they then focus on moves to build strategic momentum, often during their first 12 months, such as releasing resources through cost-cutting programmes in areas of the business that are considered less important.

While reshuffling management teams was a common priority for the average successful incoming CEO in the data group, the exceptional minority were far less likely to instigate any fast-paced organisational redesign in their first two years. With their concentration initially set on reviewing and revising strategy, the best CEOs don’t confuse and unsettle with too many changes at once. They become fully informed before making structural alterations.

Investing time to gain a comprehensive, unbiased understanding of the existing workings and goals of the company clearly gave the very top leaders the edge when initiating change for future success.

“By definition, not all CEOs will be exceptional. Yet for any CEO starting a transition, there is much to learn from the best,” say Birshan, Meakin and Strovink.