Three qualities of the forward-thinking leader 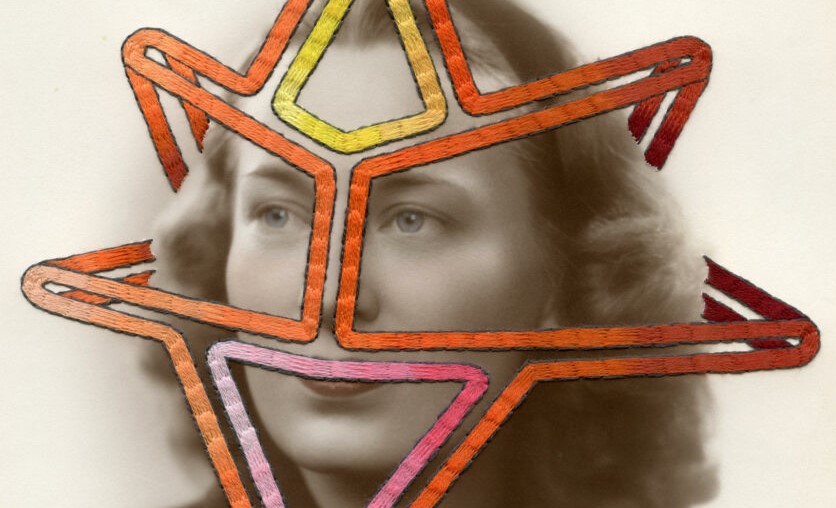 Consumer expectations are escalating with each successive generation and businesses are increasingly under pressure to demonstrate how seriously they take their environmental and social responsibility, according to new analysis by McKinsey Insights.

The rising Generation Z-ers are particularly socially demanding when they consider the values of businesses – both as consumers and as prospective employees – with nine out of ten under-25-year-olds citing this as a priority. This clear indication is starting to guide leaders as they take on the challenge.

After studying data and case studies, McKinsey has identified three major emerging focuses for what they call “the leader imperative”:

McKinsey’s 2019 report on fashion consumers, The State of Fashion 2019, confirmed that socially aware shoppers are investing time in researching the credentials of the companies they buy from and the provenance of the products they buy:

HOW TO SHOW TRANSPARENCY

Some retailers have placed themselves at the cutting edge. For example:

To research the qualities leaders need to “speak to deeper human needs and engage with the world outside corporate walls”, McKinsey researchers looked to Ashoka, a world-leading fellowship of top-tier social entrepreneurs.

More than 100 community members were surveyed, and a few quizzed more thoroughly, to pinpoint their common belief that “any problem is solvable, that individuals and organisations should be empowered to contribute to society, and that people are well intentioned”.

They also identified important leader traits that underpin their “conscious drive to recognise and understand another person’s emotional state”:

Empathetic leadership is about demonstrating a genuine atmosphere of understanding and a shared vision of meaningfulness that permeates the everyday running of the business, carrying through to customers via your employees.

McKinsey cites the example of doctor Stephen Friend who cofounded the not-for-profit Sage Bionetworks to encourage open science and the sharing of medical data and research for the greater good. He was faced with tackling a long-held climate of resistance, with valuable resources locked up in silos, but his personal belief and commitment saw him forge ahead as a pioneer at the forefront of radical change.

The Ashoka fellows advise the best way is “learning by doing”, resulting in a boost in the energy you will inevitably need to succeed in your mission:

Finding a real sense of meaning in the major changes you are instigating is the test point. Many of the Ashoka leaders interviewed said they delved deep to establish the link between short-term measures and their company’s bigger social picture.

Transforming your company’s environmental and social responsibilities is becoming an essential part of future-proofing your customer base. It requires both resilience and conviction, but taking the lead from those who have trodden the path before will smooth the way.