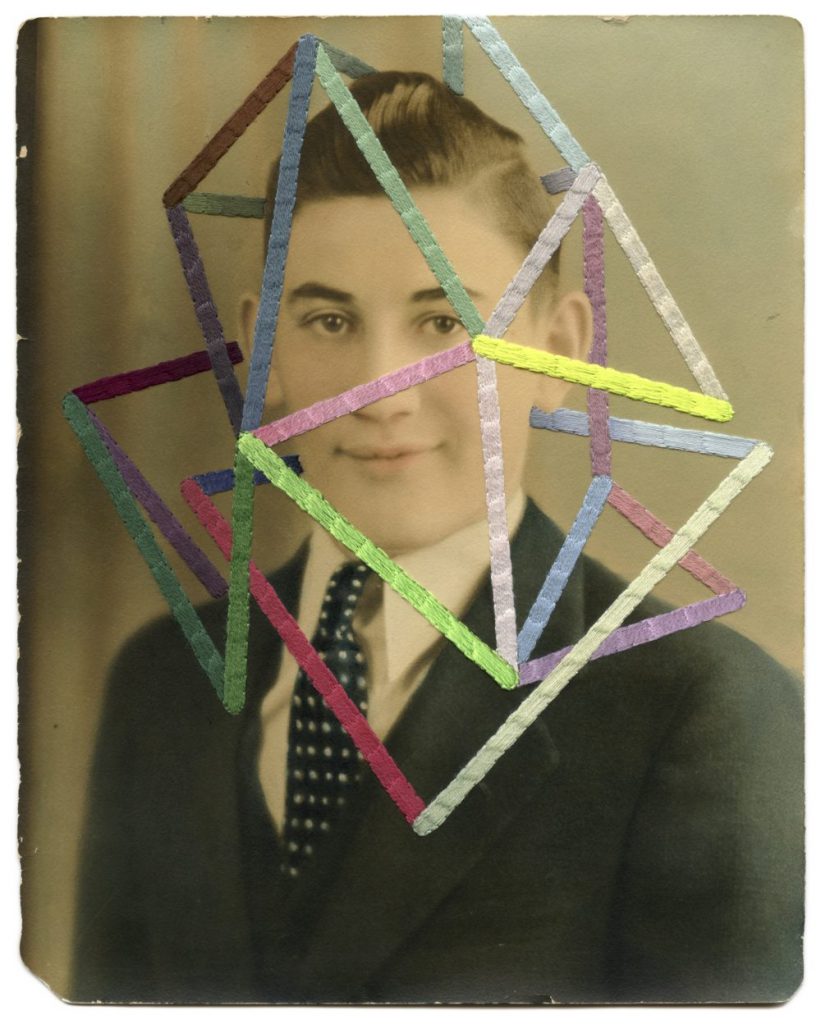 How productive are you? The answer depends on your behaviour and habits, according to Robert Pozen and Kevin Downey, writing for Harvard Business Review. The authors say that if you want to up your game, understanding what’s holding you back will help you boost your personal productivity.

To underpin their theories, Pozen, a senior lecturer at MIT Sloan, and Downey, an MIT student, conducted an in-depth survey of almost 20,000 professionals worldwide. Their respondents were people at all levels and stages in their careers – 55% male and 45% female – who contributed a detailed self assessment.

Pozen and Downey’s questions focused on seven key habits associated with how productive you are on a daily basis. They were:

Analysing the collected data, they discovered that older or more senior people reported higher productivity than younger or more junior individuals. And while men and women matched on overall output, they differed on the habits they reported. For example, men were more likely to keep strict control over their mail-checking habits, while women were more efficient at keeping meetings short and on point.

Delving deeper into the mass of detailed information supplied, Pozen and Downey honed their discoveries into three areas of practical tips for boosting personal productivity.

1) Prioritise. Identify work that is top priority and set a clear goal for each action you plan. Scrutinise your next day’s schedule the night before, confirming your aims.

When you’re working on bigger projects, make provisional conclusions quickly. Don’t read anything unless you know why it is necessary. And make an outline plan to keep you on track when writing reports.

2) Manage information overload. Minimise the time you spend wading through information or tasks by developing simple routines. Include mundane things like what to wear or eat for breakfast each day so you don’t need to even think about them.

Set aside daily time to deal with the unexpected. But check email and messages just once per hour, rather than multiple times.

Cut bigger projects into achievable chunks and reward yourself when you complete each one. And learn to delegate any tasks that won’t aid your priorities.

3) Respect your colleagues’ time. Your teams need meetings to be short, directions to be clear and communications to be swift. Keep meetings to 90 minutes or under and, at the end, make sure everyone knows which actions are their responsibility. Avoid reading from a script when seeking audience attention; use minimal notes to jog your memory.

Deal immediately with important messages from relevant people. Ensure everyone involved in a project knows the desired outcome and how its success will be measured. Steer clear of blaming people on your team for mistakes; instead, put processes in place to stop them being repeated.

No matter how productive you think you are, reviewing your behaviours and habits will have a positive impact, both for you personally, and for your organisation.