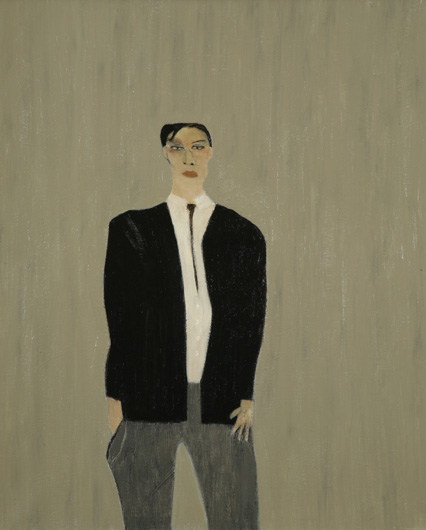 Adopting a new management practice could give your company competitive edge and boost performance. But, warns Julian Birkinshaw, writing for Harvard Business Review, leaders should beware the “next big thing”.

Leaders have always looked to other firms for innovative new ways of doing things. So a new “management idea of the moment” will always ignite the interest of executives looking to transform their companies.

But borrowing and then abandoning a radical new management practice could damage your business and your own reputation.

Before you experiment with any new process, Birkinshaw advises you take the following precautions:

New management innovations tend to receive a great deal of media and academic attention. This can be a good thing – researchers and journalists help codify and publicise new practices. And it is generally through this kind of publicity that new ideas gain momentum.

But innovations can also be hyped beyond their worth.

According to the author’s research, 90% of new, branded management ideas fall out of favour within a decade. General Electric’s Work-Out, Xerox’s communities of practice and Google’s 20% innovation time policy are some examples of failed management innovations cited by Birkinshaw.

Observe-and-apply might be the most common approach toward management experiments, but it’s rarely the safest, warns the author.

When a new management innovation catches your eye, it might be tempting to experiment with it straight away. But to avoid falling into the “hype trap”, Birkinshaw advises doing nothing at first.

Instead, leaders should wait a couple of years to see whether the new practice works or fails. Make use of this waiting time to consider if and how the management innovation will translate to your company. If the new practice is relatively easy to copy, the “observe-and-apply” technique may well work for you.

Birkinshaw gives the example of GE’s succession-planning process. Its key behaviours – like transparency about potential candidates and forward planning for the departures of the unsuccessful – are few and easily replicated. Hence it has been successfully adopted by other companies including Tesco and Walmart.

UNDERSTAND YOUR OWN ORGANISATION

Looking critically at your own company can help you in the process of choosing and adopting a new management strategy.

Is the structure of your organisation similar to that of the innovating company or will your internal processes and bureaucracy get in the way?

The radical practices of a small, young business, for instance, will not translate easily to a large, long-established company.

An organisation’s culture can also cause a new managerial approach to fail miserably. In the 1990s, GE adopted a “rank and yank” process whereby high performers were rewarded and the bottom 10% fired.

The process worked because GE already thrived on a culture of internal competition. When rank and yank was adopted by companies that did not share this quality, however, the results were disastrous. Microsoft trialled the practice, and rather than promoting healthy internal competition, its employees turned on one another.

Rather than adopting another company’s entire management practice, Birkinshaw recommends borrowing only its essential principles and adapting these to your own organisation’s culture.

But identifying these principles can be a difficult task. Your company’s biases can prevent you from seeing the essence of the innovator company’s success.

In order to uncover it, you will need to ask a number of questions.

Birkinshaw advocates bringing outsiders in at this stage to gain fresh perspective.

Your aim is to uncover the one or two hypotheses that the innovator company’s new practice is testing.

So ask yourself: what assumptions are they making about human behaviour? Or about the way their industry works?

If they are offering workers more opportunities to work from home, their hypothesis is that flexible working increases employee engagement and productivity.

If they are posting managers’ 360-degree feedback results online, they are assuming that this will make managers more accountable to employees.

What are the results of the company’s experiments? Is their hypothesis supported? What do people at the company think or feel about the new system?

If the next big thing is no longer looking so big, then it’s time to reconsider adopting the idea.

If after all this groundwork the new management practice still excites you, start your own experiment, advises Birkinshaw, with your own hypothesis, method and measurable expected results. That way you can keep a close eye on its progress.

Even if your experiment fails, your organisation will have learned valuable lessons from the process.

Birkinshaw concludes that experimenting with new management ideas can improve your company’s productivity, increase skills and give your organisation greater self awareness.

But in order to increase the benefits and minimise the risks, leaders must resist the temptation to leap aboard the latest management bandwagon.

Biding your time and proceeding with caution is the safest and surest way toward successful implementation of any new idea.