Treat strategy as a hypothesis to be tested 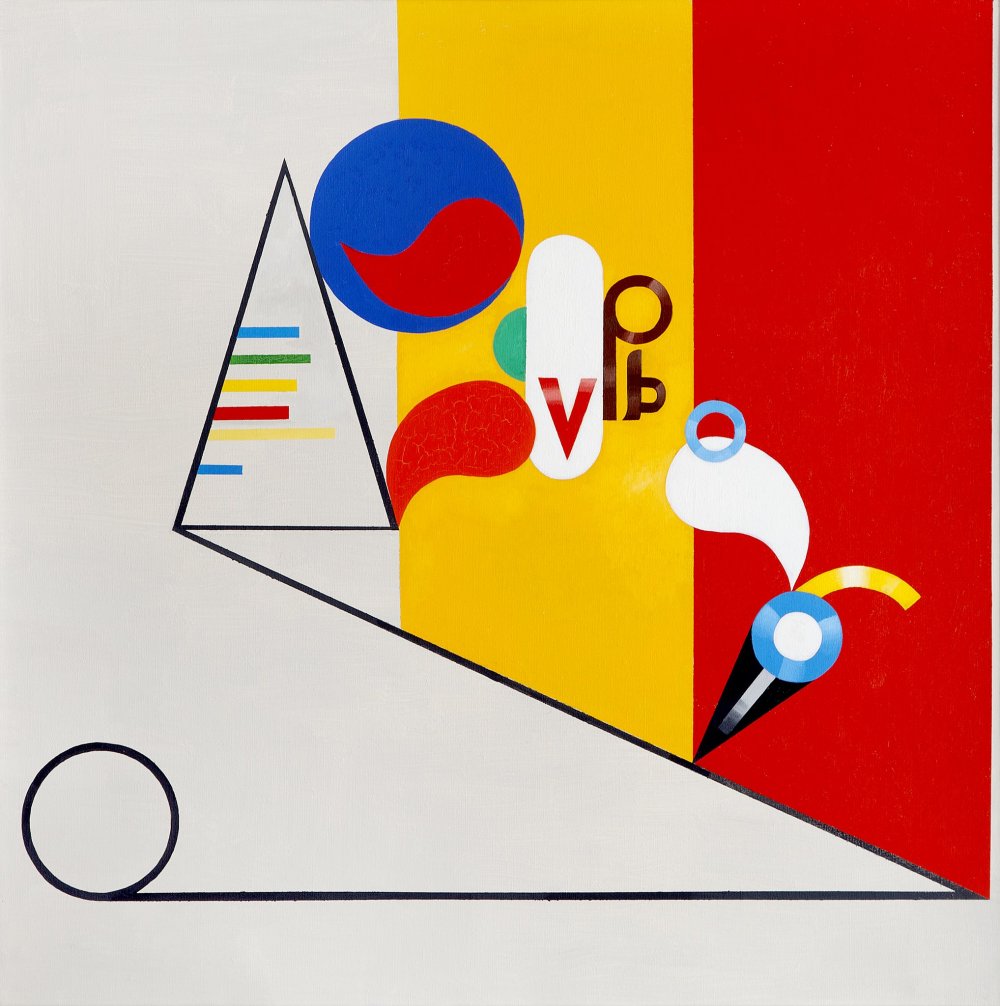 Writing for Harvard Business Review, Amy C Edmondson and Paul J Verdin speculate that the reason these firms got it so wrong was that, instead of listening to and learning from employees’ experience and concerns, they insisted on implementing strategy which looked good on paper, but didn’t work in practice.

Who do you blame when your well-thought-out strategy fails to come to fruition? If your default is to point the finger at those who executed the plan, you risk making the same mistake as Wells Fargo and VW.

Wells Fargo’s strategy was to cross-sell its products to existing customers, but when staff tried to meet ambitious sales targets, they found demand among the customer base could only be stretched so far. Employees didn’t believe management would listen to them, so instead of flagging up their concerns, they opened accounts without customers’ permission.

A so-called “reign of terror” at Volkswagen meant staff would rather lie than tell senior executives that the company’s cars couldn’t meet emissions regulations. Such obfuscation could only obscure the truth for so long.

In neither case could more effective implementation of strategy have brought success because in both cases the plans were flawed.

ING Bank’s “nervous system” is setup so that staff who detect changes at the customer coalface are empowered to relay that information to inform decision making at executive level; it’s strategy as a hypothesis, or an experiment – an organisational culture in which plans are continually tested, tweaked and changed in response to new data.

Learning is better than insisting you’re right, despite evidence to the contrary.