Turn your brainstorm into a marathon 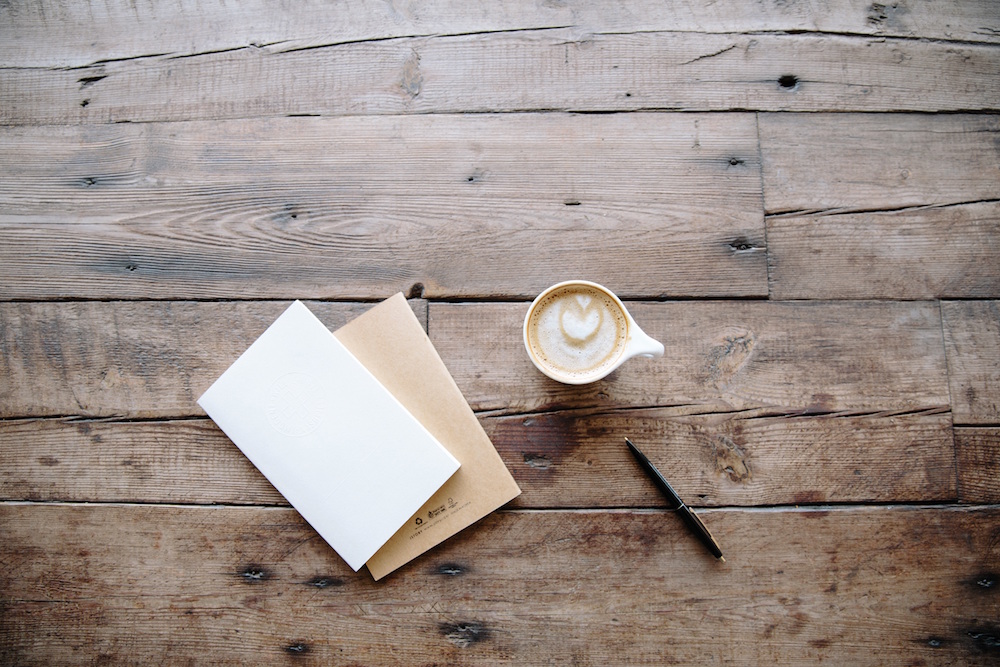 The long-established brainstorm model puts a group of colleagues together for an intensive hour or two to come up with as many ideas as possible. When embarrassing silences kick in, it’s generally accepted that the well has run dry and the session will fizzle out.

As a decision maker you might come away with a long list of possibles to sift through, but no clear solution to your problem. Pavitt argues that the most useful idea will often take shape after the first burst of activity; it’s when the outpouring slows down that things get really interesting.

He notes that not much has changed about the average brainstorm process since the 1950s. The term’s inventor, advertising executive Alex Osborn, proposed that generating ideas was better done collaboratively, in short bursts, rather than alone.

Meanwhile Bill Bernbach, of advertising agency DDB, was suggesting that two problem-solving heads were better than one – or, indeed, many – especially when employed in an ongoing daily challenge of ideas generation.

Many more leaders latched on to Osborn’s format because it’s quick and convenient and always comes up with the goods… or, at least, some goods.

In an era when we know much more about how the human brain works, Pavitt says there are better results to be had. He cites the following major problems with traditional brainstorming:

Pavitt’s alternative is to cherry-pick both Osborn and Bernbach’s strategies and go for a brain “marathon” rather than a “storm”. It might take longer, but it will be more useful in the end.

Here are his three key pointers:

1) Be clear what the problem is. A good grasp of the issue you are trying to solve is important for everyone involved; a concise run-through of the issue, and any background history, can be delivered in a quick brainstorm environment.

2) Allow time for thinking to move to the next level. Create teams of two, three or four, and send them away to deliberate the problem. A whole morning or afternoon, preferably out of the office, will foster camaraderie and let ideas flow. When things seem to dry up, allow the thinking to carry on and you’ll tap into the power of the unconscious.

3) Review ideas and make a shortlist. Ask your teams to break, then reconvene later in the day to pull out the strongest solutions. That way you get a few well-considered options instead of a heap of half-conceived ones.