Turning cultural differences to your advantage 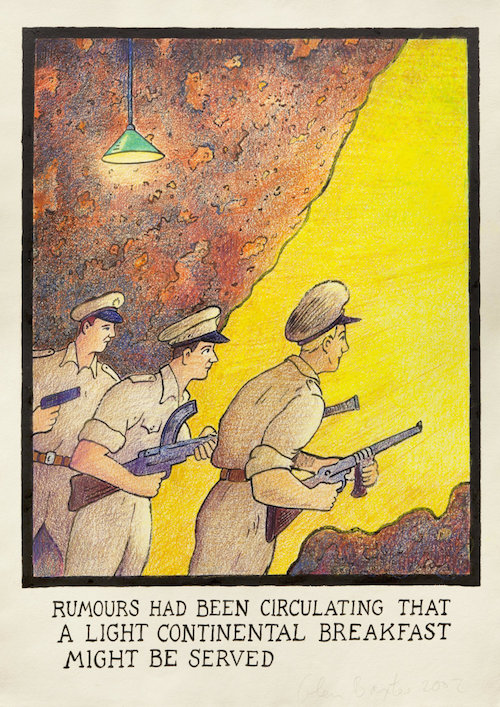 How can a product or service be wildly successful in one part of the world but of relatively little interest in another? Andrea Loubier, writing for Forbes, explores the importance of culture in differentiating your business, making it work in other countries and motivating your team.

While globalisation may seem to have made the world smaller and more uniform, cultural differences are still significant. Addressing those differences can be a key to succeeding against larger and comparatively monolithic companies in any given region or country.

Loubier argues that cultural differences should be recognised, embraced and used to gain advantage, both within your organisation and in your external business dealings. In a diverse team, colleagues can learn much from each other and be better equipped to build your business internationally. A company mindset that values diversity is also likely to engender a culture in which staff are happy and productive.

Some of the most fundamental cultural variations across the planet relate to our toilet habits. In South East Asia there is a strong preference for the bidet shower – or ‘bum gun’ – over use of toilet paper. That region’s waste management infrastructure tends to be easily blocked by paper.

Although the bidet shower is a very hygienic and environmentally friendly way of doing things, Westerners can find it confusing. For the tourist industry in places like Thailand, this is an issue.

Loubier reports that the problem has been tackled by a European startup, Twipes, with wipes that disperse in water within three hours. Thus the sewage systems remain unblocked and neither culture needs to feel uneasy.

With so many Western mobile users seemingly addicted to WhatsApp messaging, it might seem surprising that far fewer consumers in Southeast Asia are persuaded by it. Loubier explains that one Japanese startup has established a strong user base in some areas with its Line app, which draws on the ‘kawaii’ culture – a love of all things cute.

After a slow start, Line really took off when it introduced Japanese-style stickers featuring characters from Brown the Bear and Cony the Rabbit. Despite the power of the bigger and more established WhatsApp brand, Line was able to succeed by catering to cultural preferences.

A similar approach has enabled the image messaging app Snow to pull ahead of its rival Snapchat. Southeast Asian customers have been attracted by hundreds of kawaii filters. It also helps that Snow’s chief competitor has been banned by China.

By the same token, Line and Snow are now adapting to make an impact in western markets. Line started a partnership with Taylor Swift in 2015 and Snow began to sponsor Natalia Taylor and other prominent US YouTube personalities in 2017.

Loubier’s own tech startup, marketing the Mailbird email management tool, has been developed with global reach very much in mind. Research is undertaken in each market to ensure a good connection with the local culture, and the programme is available in 17 languages.

To achieve the best results, she has gathered a diverse and international team which ensures each country’s culture, sense of humour and demands are understood.

She optimises their effect as a team by recognising individuals’ cultural differences and by creating the right kind of work culture. Her aim is to cultivate an environment in which staff are balanced, thriving, happy, learning and growing.

Her initiatives to remove restrictive structures and practices, and to make work enjoyable, include ‘workations’ and other fun events, as well as unlimited vacations, flexible hours and budgets that support a healthy lifestyle.

Cultural awareness inside and out

Loubier concludes by reinforcing the message that continuous learning about culture is important both within your company and in your dealings with the world outside.

Appreciating the culture of customers in the markets you are targeting allows you to localise your products, services and approach. By connecting with each culture, you can set yourself apart from the homogeneity of large international rivals.

Your success will be further enhanced if you create the right culture inside your organisation: one which values diversity and provides support, fulfilment and balance.