Unite and innovate: cut out conflict 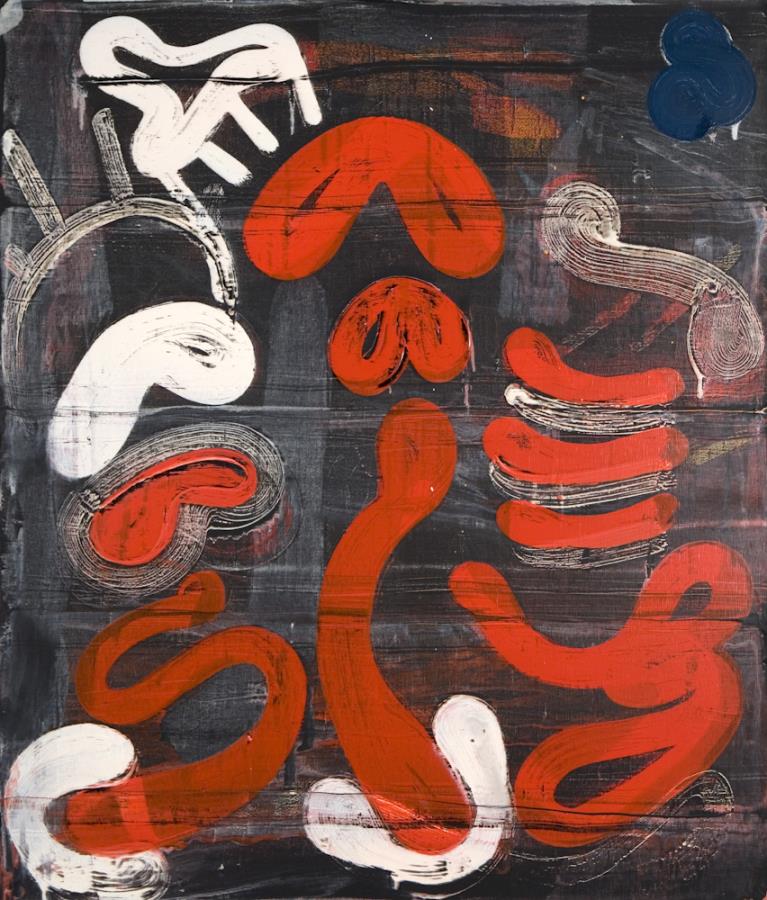 In Harvard Business Review, Vijay Govindarajan and Chris Trimble discuss the conflict that sometimes arises between innovation teams and the people responsible for day-to-day operations. They believe the solution lies in organising an innovative initiative as a partnership of both entities.

The majority of executives think that innovation teams must be "separate and isolated" from the rest of the organisation. "But that conventional wisdom is worse than simpleminded," say Govindarajan and Trimble, adding: "Isolation may neutralise infighting, but it also neuters innovation."

Explaining their solution in greater depth, the authors say: "The reality is that an innovation initiative must be executed by a partnership that somehow bridges the hostilities – a partnership between a dedicated team and what we call the performance engine, the unit responsible for sustaining excellence in ongoing operations."

There are three essential steps towards building the partnership, and the first is to "divide the labour", ie, clearly define the responsibilities of each partner.

"Naturally, you want to assign as much as you can to the performance engine," say Govindarajan and Trimble, because "it already exists and works well".

The next step is to assemble the dedicated team, as if you were building a company from scratch. The principles for doing this are uncomplicated, say the authors: "First, choose the best people you can get, from any source (internal transfers, external hires, even small acquisitions). Then, organise the team in a way that makes the most sense for the task at hand."

Once this is done, the final step remains, which is to anticipate and mitigate any conflicts that might arise. Govindarajan and Trimble warn that "differences between the two groups run deep" and "incompatibilities create a natural us-versus-them dynamic".

However, any conflict can be countered by "constantly reinforcing a relationship of mutual respect". The authors insist: "Dedicated team leaders must remember that profits from the performance engine pay for innovation, and that their success depends on their ability to leverage its asset."

Govindarajan and Trimble add: "For their part, performance engine leaders must recognise that no performance engine lasts forever. To dismiss innovation leaders as reckless rebels intent on undermining discipline in the pursuit of an esoteric dream is to write off the company’s future."