Use executive coaching as a catalyst for change 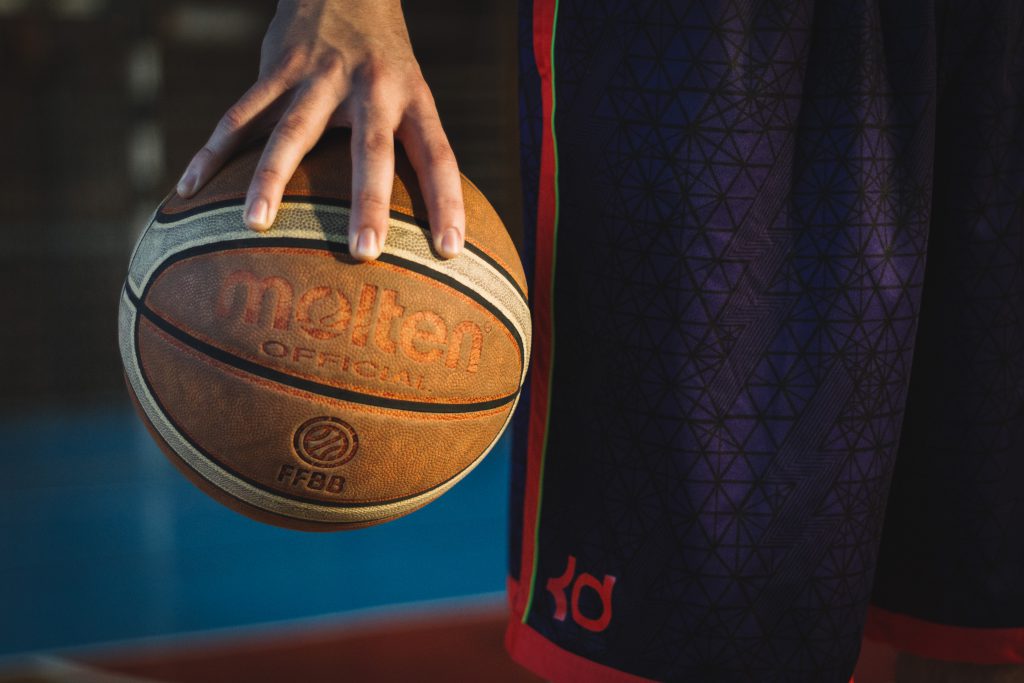 A good executive coach challenges your belief systems, helping you see what you’re doing wrong so you can get it right.

When she turned to executive coach Himanshu Saxenal for help, he asked her to consider a simple question: did they leave because they couldn’t cope with the pressure of the job, or was it you they wanted to escape from?

Writing for Ivy business Journal, Saxenal says there are many forms of coaching, but all share a common aim: to help you recognise your shortcomings and address them as a catalyst for change and transformation. Here he explains what good coaching is and why we all need it.

WHAT COACHING IS FOR

All our actions are guided by our personal belief systems. Coaching is about “triggering, reflecting on and reframing the mindset”. Over time our ideas become outdated, but we are often unaware of this. This lack of insight blocks our development as leaders and as people, meaning we can become ineffective.

To revitalise your strategy and leadership skills, you must challenge and adjust your thinking.

The job of an executive coach is to enable you to conduct a 360-degree review of yourself – a process of self-evaluation that will:

How well do you know yourself and how much do you listen to others? One senior executive Saxenal worked with said he didn’t believe in the use of feedback, considering it often motivated by malicious intent.

When shown a wealth of feedback that highlighted his arrogance, abrasive behaviours and refusal to listen to others, he rejected it, saying: “I don’t think I am like that.”

Saxenal says: “When it comes to the ugly side of our behaviours most people are out of sync with reality. However, once we accept the dissonance, transformation can begin.”

We all have our blind spots – preconceptions about ourselves as people and as leaders. If these are allowed to go unchallenged, our own lack of self-awareness acts as a block to our ongoing development. We become stuck.

Admitting you need to change, and being willing to accept help when it’s offered, doesn’t always come naturally to successful leaders, who tend to “forget personal failures while cherishing successes way beyond their shelf-life”.

The first step to getting back on track is to acknowledge that you’re off track, accept that you have a resistance to change and be willing to recognise that this is limiting your personal and leadership potential.

Leaders are often expected to have all the answers, but as French psychologist Claude Bernard said: “It is what we know already that often prevents us from learning.”

The goal of executive coaching is to empower you to challenge your own behaviours and assumptions “in a safe and non-judgemental manner”. This is crucial in order to enable you to “see the reality that exists outside an isolated leadership position” and to take on board constructive feedback.

Executive coaching helps you engage with feedback by:

CHANGE THE WAY YOU THINK AND ACT

Janet had been 100% sure that three of her top executives had quit because they couldn’t cope with the pressures of the job. But after examining her own behaviour and listening to feedback, she realised that she was the problem – she was a control freak with trust issues, whose micromanaging “sucked all creativity out of the air”.

Now possessed of the personal insight she needed, Janet was ready to make some much-needed changes.

She improved her relationship with her employees, stopping herself from continually interfering by implementing robust business processes. Janet’s new mindfulness of her tendency to stifle others’ creativity also helped her to work on the way she engaged with her team so that she no longer drove them away.

Because of the changes she enacted, Janet no longer needed to micromanage her staff and was freed up to do what she was best at – focusing on strategy and long-term business goals.

Once you’ve acknowledged and challenged your outdated belief systems and understood the need for change, the coach’s job is to enable you to:

The willingness to challenge yourself and to listen to and act on feedback is key to leadership development. What a coach can offer, that even the best team cannot, is absolute candour without fear of reprisal, followed by structured guidance in moving towards achieving personal transformation.