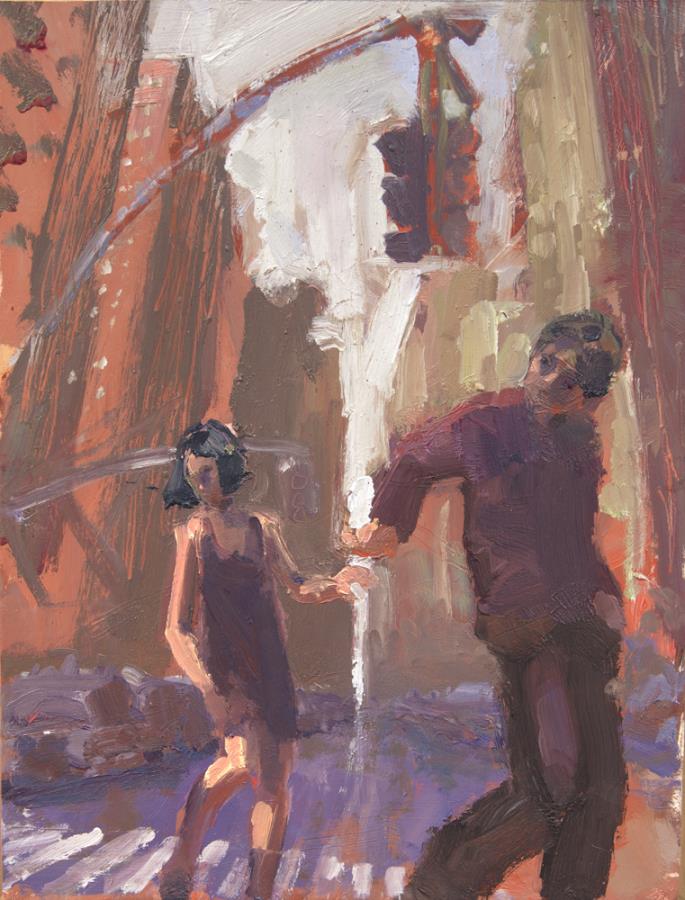 Jack Welch, chairman and CEO of General Electric from 1981 to 2001, was a highly emotional leader who deliberately used his emotional force as a powerful management tool.

Many managers believe in making decisions through a process of consensus with equal weight given to all opinions during debate, irrespective of hierarchy or rank. They encourage people to voice original and conflicting views. So did Welch: but his way included having every manager rated. The bottom 10% were regarded as failures, and expected to depart quickly.

Such policies contradict the teachings of W. Edwards Deming, a towering figure in 20th century theorising on management. Deming’s life was spent mainly in applying his science, statistics, to quality improvement and control. He easily spotted the flaw in the Welch Way. If the 10% are replaced by managers who are equally bad, or worse, group performance will not rise – unless the example of the sacrificed 10% terrifies the others into greater and more successful efforts.

Many managers believe that this improvement must follow. They are espousing the Byng Effect. Admiral Byng was tried for failing to engage a French fleet whose commander sedulously avoided any contact. The Briton was found guilty and executed, not as merited punishment, but 'pour encourager les autres'. Whether any of the others were encouraged is unknown – and will never be known. Byng theorists are acting on mere hunch, and evil hunch, at that.

Looking at the Welch way the other way round, if the new 10% double the output of the old ones, and the latter provided half the average output, group performance would rise by a modest 5%. Deming concluded unarguably that, rather than expelling the laggards, an intelligent manager will strive to raise the effectiveness of the entire group – by methods like Total Quality Management, which give people the tools with which to increase or improve performance, individually and collectively.

As Deming argued, and would demonstrate – by making his audiences play a cunning management game – somebody has to come bottom in any group. The fault may sometimes be theirs, but in his view that is true only 15% of the time. Otherwise, the under-performance is down to the system, which is strictly under the control of management, and which the individuals, in a top-down organisation, cannot influence in any way – except sabotage.

You most easily raise group performance therefore, by improving the system. Much of Welch's early success at GE in fact flowed from systemic reform – including the removal of a whole tier of senior supervisory management, the delegation of authority to business unit heads, the reduction of bureaucracy, and the emphasis on career development. But he retained many elements of what management professor Douglas McGregor nicknamed Theory X management – based on the belief that people only give their best performance under external pressure.

McGregor’s Theory Y, in contrast, is founded in the faith that people like to work and to give of their best. The task of the manager is therefore to remove the unnatural obstacles to this natural urge to excel:

1. Do not evade delicate or important issues – simply explain problems to your subordinates in a straightforward, calm and polite manner.

2. Empower your subordinates by allowing them the space to try out new ideas and, more importantly, the licence to make mistakes and to learn from those mistakes.

3. Make decisions through a process of consensus, with equal weight given to all opinions during debate, irrespective of hierarchy or rank. Encourage people to voice original and conflicting views.

4. Avoid a combative approach to office politics, and attempt to pre-empt problems by listening to subordinates as well as to office seniors.

5. Give your 'star players' room to be successful, but do not elevate them above the common worker or allow them to parade their achievements.

Notice that this admirable quintet is entirely concerned with human relations. Now, these are fundamental in any organisation, vast or tiny. But this way is not enough. All manner of other issues have to be mastered in companies. Moreover, the practical, as opposed to the theoretical issues are seldom cut and dried. There’s an even greater caveat. All principles and precepts are liable to founder on a crucial barrier – the rocks of change.

Management is changing. It always is. Nothing stays the same, and the pace of change seems to intensify with each turning of the business cycle. The Digital Revolution is an astounding example. It is unquestionably the broadest, most significant change that managers of the modern era have seen, a tide so powerful that even executives who try to resist it cannot fail to be swept along. Every aspect of running organisations, for profit or non-profit, have been profoundly affected. And yet…

Looking back over three decades, not only of my own writings, but those of many others, you could conclude that management doesn't change at all. After all, what's new about McGregor’s or Deming's diktats? This isn't just a case of plus ca change, plus c'est la meme chose: though that is often only too true. But thought also comes round in cycles.

What appears new and revolutionary in the present age often turns out, on closer examination, to be a Golden Oldie – as I discovered when a reader's 1995 enquiry sent me back to a book, The Business of Winning, that I had published at the end of 1980. The book was built around a dozen incontrovertible points that formed the acronym IT BECAME FAST. Inspired by my reader's remarkable business success, which he attributed to following the dozen rules, I used his case to introduce a book, Goldfinger, on entrepreneurship. But what struck me most forcibly was the similarity between the 1980 precepts and the management nostrums, fads and fashions that swirled around in the Nineties – and still swirl today.

Total Quality Management, Business Process Reengineering, Economic Value Added, the cult of Shareholder Value, even non-technological aspects of the Digital Revolution itself: all these money-spinning ideas (spinning for their protagonists, that is) are only the latest versions of eternal principles. As the Nineties ended, I could only find three additions to the original dozen, and they proved to be no less immutable, but just as suitable for new fashions:

To my pleasure, the additions turned the acronym into IT BECAME FASTEST, thus injecting a necessary note of urgency and ambition. You might interpret all this as the old cry of Back to Basics. There are quite plainly eternal principles, founded on human nature, commonsense logic and the laws of business economics, that successful managers can exploit to their great profit. And yet…

And yet, if business success is that simple, why is it so evanescent? The IT BECAME FAST acronym was illustrated by the sensational business success of a British conglomerate, BTR, that failed as abruptly as its star had arisen. The departure of its founding genius, Sir Owen Green, was like the opening of Pandora's Box: troubles flew out in uncontrollable profusion. The same thing happened to another British star, General Electric, after Lord Weinstock departed; in a few short years, the stage was set for a 90% decline in the value of the renamed Marconi.

Look through any list of corporate heroes at any time in the past three decades, and every shining survivor will be matched by a fallen idol: European giants like Marks & Spencer, Club Med, Siemens, or British Steel (later Corus); Americans like Motorola, General Motors, Xerox, or Hewlett-Packard. The bursting of the high-tech bubble added superstars like Cisco Systems, Lucent Technologies, Ericsson and many others – all plunged from the heights to the depths.

Fate is apparently waiting to strike down high-tech and low-tech companies alike. Yet their very success enabled these companies to buy the brightest and best talent and to back those brains with virtually limitless resources. What went so disastrously wrong? The answer lies in the inherent conflict between stasis and change, and between tenets and events. Every organisation builds its own set of basic principles and practices. If success follows, these tenets become embedded into its daily life, year after year, decade after decade. Imperceptibly, the past success generates false perceptions of the present strength. As that happens, the forces of stasis start to win over the forces of change, and tenets over events – with fateful results.

With the best of intentions, management theorists can encourage this rake's progress. By concentrating on their particular cause, they encourage a pernicious tendency among senior managers to flit from initiative to initiative (the notorious Flavour of the Month technique) while leaving the static forces undisturbed. In truth, you cannot follow the IT BECAME FASTEST precepts singly, or without disturbing the status quo. Nor can organisations respond fully to external events, which change all the time, without internal change.

Yet you can only change successfully on a foundation of unchanging basic strengths. Looking back down the canyons of the years, the supremacy of the human factor in management success and failure looms larger and larger with the perspective of time. The reason why the IT BECAME FAST principles read as strongly in 2001 as they did in 1980 is because they are mostly founded in human verities. The forces of stasis and fashion drive managers to act unnaturally, with the same disregard for their own common sense that they show when committing business and technical follies – above all, in resisting change.

That is the ultimate paradox. Events demand change, while successful response to change demands drawing on unchanged strengths and principles. The resolution of the paradox, however, comes naturally. Combine the McGregor Y theory with the Welch Way – the human touch with the commercial thrust. People will then exploit their inherent drive to move forward, onwards and upwards to achieve, or score, their goals – and yours.