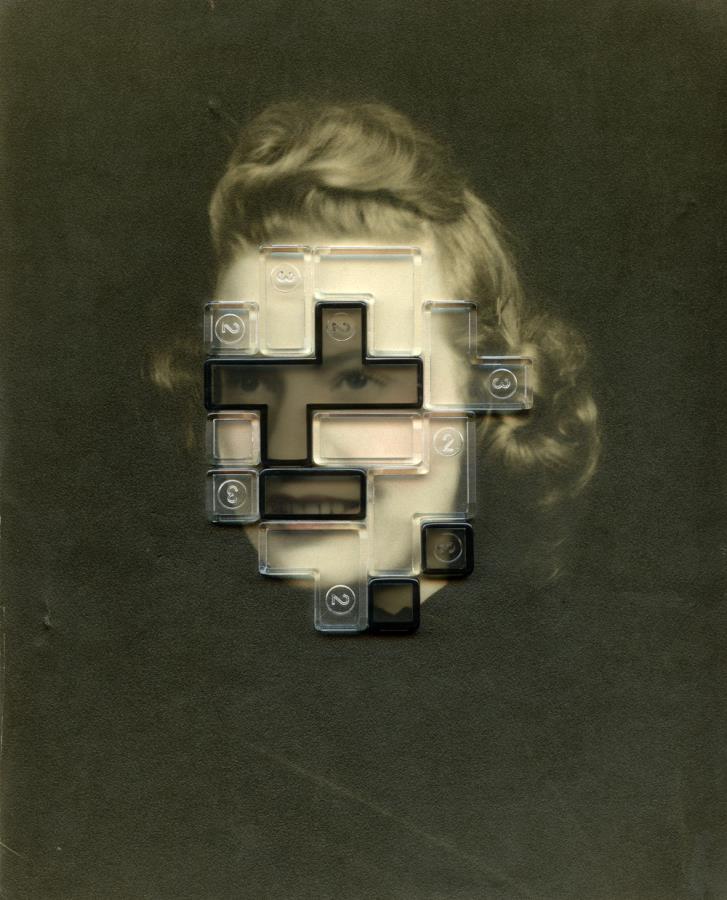 Efforts to achieve organisational change often falter because executives overlook the need to change themselves, according to Nate Boaz and Erica Ariel Fox, writing for McKinsey Quarterly.

A new strategy will not live up to its potential if it fails to address the underlying capabilities and mindsets of the people who need to execute it, insist the authors.

According to McKinsey research and the authors’ client experience, 50% of all efforts to transform organisational performance fails for two reasons:

“In other words,” explain Boaz and Fox, “despite the stated change goals, people on the ground tend to behave as they did before.”

McKinsey research, however, suggests that if companies identify and address pervasive mindsets from the start, their change efforts are four times more likely to succeed.

There are two common errors made by companies that look only outward in their organisational change efforts.

The first is focusing solely on business outcomes and failing to appreciate how people need to adapt to implement solutions.

The second is to place too much focus on developing skills. Boaz and Fox observe that training only emphasising new behaviour rarely results in different performance outside of the learning environment.

Having worked with organisations to undertake leadership and cultural transformations, the authors insist the best way to succeed is to look inward as well as outward.

“Linking strategic and systemic intervention to genuine self-discovery and self-development by leaders is a far better path to embracing the vision of the organisation and to realising its business goals,” comment Boaz and Fox.

The authors describe two dimensions of looking inward that can lead to self-understanding:

• Profile awareness. Developing profile awareness means recognising your common tendencies and the impact they have on others. Boaz and Fox explain they often observe a basic level of profile awareness in the executives they advise, with admissions of being a “control freak” or “fearing the worst” being fairly common.

• State awareness. Developing state awareness means recognising what’s driving you at the moment you take action. According to the authors, this involves “the real-time perception of a wide range of inner experiences and their impact on your behaviour [including] your current mindset and beliefs, fears and hopes, desires and defences, and impulses to take action”.

By developing both types of awareness, you can learn to shift your inner state in real time. This will give you the ability to change behaviour when it’s still possible to affect the outcome.

Individuals can dramatically accelerate the pace and depth of organisational change by learning to look inward, insist Boaz and Fox.

One executive who invested heavily in developing these skills told the authors that this kind of learning “expands your capacity to lead human change and deliver true impact by awakening the full leader within you”.

In practical terms, explain the authors, looking inward allows you to align what you want with what you actually say and do to influence others. In Fox’s book Winning From Within, she calls this “closing your performance gap”.

Although they concede there are many ways executives can improve themselves and drive more effective organisational change, the authors focus on the following “critical few” to increase leadership capacity and have a lasting impact on the organisation.

1) Map the “Big Four” to develop profile awareness. There are many aspects to our inner lives, but Boaz and Fox recommend focusing on the “Big Four” that largely govern the way you function every day.

They explain, for example: “You can think of your Big Four as an inner leadership team, occupying an internal executive suite: the chief executive officer (CEO), or inspirational Dreamer; the chief financial officer (CFO), or analytical Thinker; the chief people officer (CPO), or emotional Lover; and the chief operating officer (COO), or practical Warrior.”

2) Develop an “inner lookout” to improve state awareness. You need to be in tune with what’s happening on the inside in real time to lead yourself effectively. If you don’t realise when you are becoming annoyed, defensive or judgmental, you can’t make the right decisions about how to behave. So you need an “inner lookout” to take note of your current state.

Senior executives are often unable to take effective action during periods of organisational change because “they’re wearing rose-tinted glasses that blur the limitations of their leadership style, mask destructive mindsets at lower levels of the organisation, and generally distort what’s going on outside the executive suite”, observe the authors.

An inner lookout, however, can help them achieve more effective leadership behaviour.

3) Translate awareness into organisational change. Boaz and Fox offer the example of a company that became aware a lack of coaching was stifling the progress of a major effort to improve earnings.

While people said they didn’t have the time to prioritise coaching, an investigation revealed that one reason people weren’t coaching was that they had become successful themselves without it.

“Beneath the surface,” explain the authors, “managers feared that if they coached someone, others would view that person as a poor performer.”

To change the corporate culture, an internal communication campaign was launched, extolling the benefits of coaching and pointing out its impact on operating performance at other organisations.

Executives also acknowledged the negative connotations of coaching and helped managers understand and adapt to the new culture.

Overall, the organisation succeeded in increasing the frequency and quality of coaching, resulting in a more rapid progression towards performance goals.

4) Start with one catalyst for change. Taking an organisation to the next level requires more than just dealing with resistance and fear. You need to unleash people’s full potential. Boaz and Fox advise that one person or a small group of “trailblazers” can provide the spark.

“Before the broader organisation can start believing that the impossible is possible, one person or a small number of people must embrace a new perspective and set out to disprove the old way of thinking,” they explain.