Were you born to lead or trained to lead? 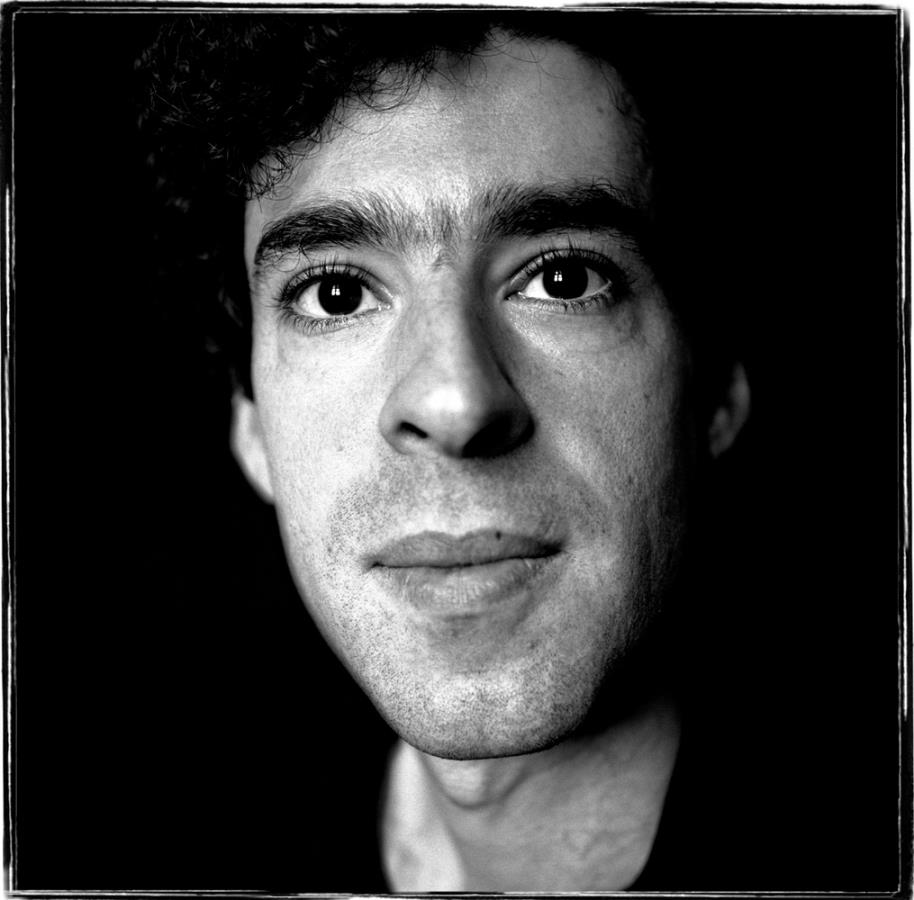 On Forbes.com, Sangeeth Varghese talks about the physiological aspect of leadership.

Varghese believes that leadership is not a trait one is born with, but instead is a skill that is built through a series of decisions made in response to defining moments.

He has found an endorsement in this view in a book written by Daniel Coyle called The Talent Code: Greatness Isn't Born, It's Grown, which provides a scientific basis for the theory.

Varghese explains: "[Coyle] built The Talent Code on scientific discoveries involving the neural insulator myelin, which some neurologists now consider the holy grail of the acquisition of skills. He argues that human ability… develops when chains of nerve fibres repeatedly carry tiny electrical impulses – when signals travel though circuits.

"When we practice doing something the right way… our myelin system responds by wrapping layers of insulation around the relevant neural circuits, each layer adding a bit more skill and speed and memory. The thicker the myelin gets, the better it insulates, and the faster and surer our thoughts and movements become."

Varghese points out that Myelin is universal and everyone can grow it. It is also indiscriminate so its growth enables any skill, whether mental or physical. So skill, according to the rules of myelin theory, is simply cellular insulation wrapping neural circuits and growing in response to certain signals.

Coyle believes this is an essential part of the evolutionary process.

The theory is relevant to would-be leaders, Varghese explains, as "it shows exactly how you can be expert at something though you weren't born with it at all".