What does a great entrepreneur do? 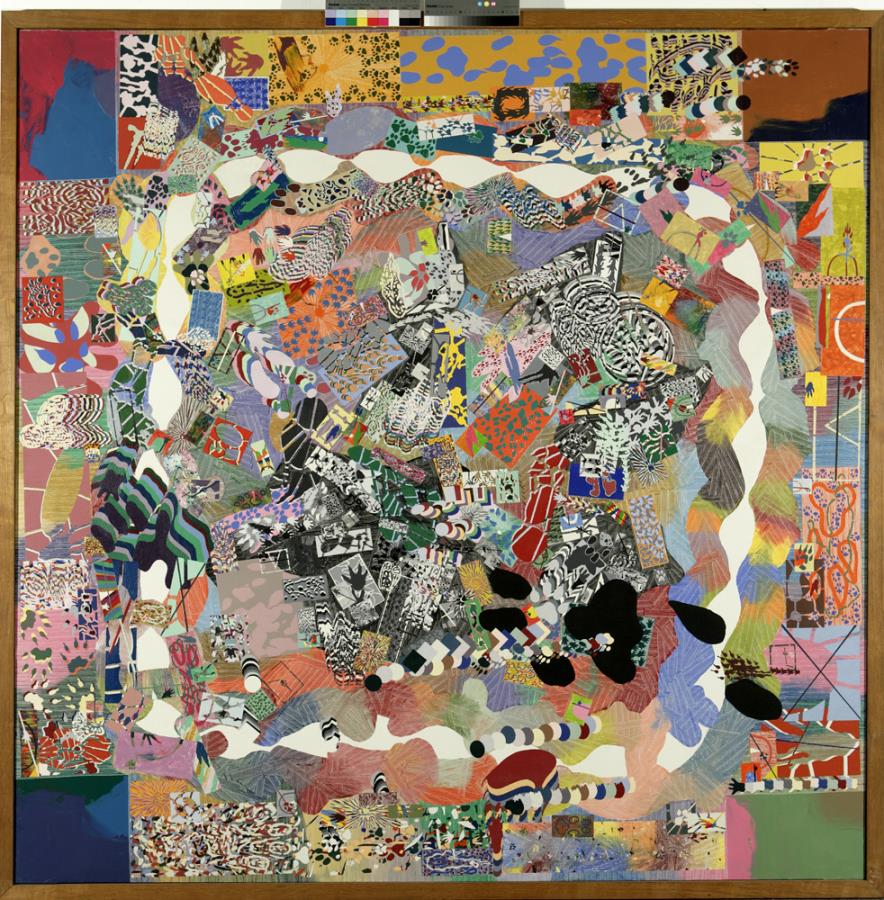 Stever Robbins uses his blog on HBR.org to define "advanced entrepreneurship", and attempt to answer the question, "What makes an entrepreneur successful?"

Robbins, who has spent 30 years working inside ten start-ups as a founder or early member, believes that "great entrepreneurs approach their job with a different mind-set than those who are merely good".

Expanding on this distinction, the author explains: "Good entrepreneurs apply intelligence, drive, and business best practices to building their companies. Great entrepreneurs do this too, but they also know that a company's early stages sometimes require less traditional methods. They add to their tool kit approaches that handle the chaos of a start-up."

Robbins insists that an entrepreneur represents the "de facto CEO", and as such must perform certain key duties. One of these is "selling strategy". The author observes: "Even if others advise the CEO or the board has final approval, it's still the entrepreneur CEO who sets the budget, forms partnerships, and hires the team to steer the company accordingly."

Team building is another of the key duties the entrepreneur CEO must perform. This is relevant to small companies as well as larger organisations because team dynamics appear even with just two people in a room. Therefore, "goals need aligning, agendas need fulfilling, and conflicts need resolving".

The entrepreneur CEO also has to set the company's culture. High performers can be driven away if the culture isn't right but you can recruit and keep the best people if you make your company a great place to work.

Robbins advises: "Culture is set early, and everyone watches the CEO to know what's acceptable. Does she throw tantrums? That signals that tantrums are fine."

Communication is another key area; an entrepreneur CEO who communicates poorly has the potential to "single-handedly derail the entire company".

Then there is the ominous task of "building the income machine" – which goes well beyond the initial raising of cash to get the business up and running.

Robbins explains: "The entrepreneur CEO's goal is a company that can sustain itself by generating income. That means finding income that will drive the business on an ongoing basis."

He adds: "Most new entrepreneurs obsess about raising their initial cash. Yes, that's important, but most important – and much less discussed – is finding the business model, distribution, and consumer engagement that create ongoing revenue."

The effective allocation of resources is also among the key duties of the entrepreneur CEO. They must decide upon the ways in which the money is spent, and they have to "manage investments in the ways that most move the company forward".