What the rest of the world can learn from Japanese management 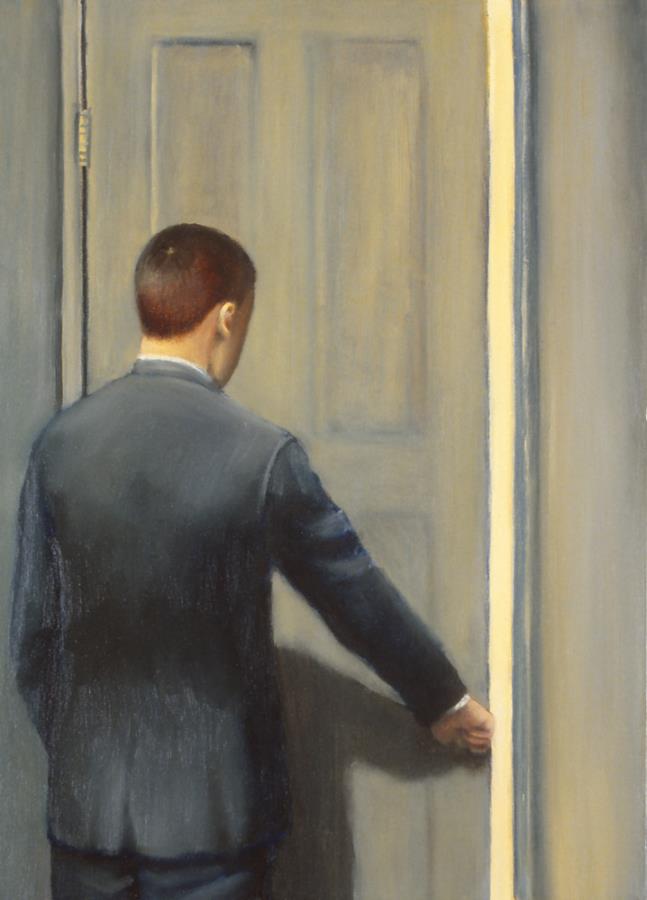 The American economy and its leading corporations are so high in the ascendant that the cult of Japanese management seems increasingly remote.

Today's heroes and hero companies are Bill Gates and Microsoft, Andy Grove and Intel, GE and Jack Welch, etc. Their management methods, especially those of Silicon Valley, are now drooled over in the business schools.

Where once books flooded out explaining the mysteries of Japanese marvels, a spate of titles devoted to the Valley's magicians and magical ways has begun to flow, with titles like Relentless Growth, Innovation Explosion and Giant-Killers. The latter, an excellent book by Geoffrey James, has a revealing sub-title: '34 Cutting Edge Management Strategies from the World's Leading High-tech Companies'.

The giveaway lies in the plethora of strategies. There is no one Silicon Valley formula that can be bottled and safely imbibed. Grove manages Intel differently from Gates at Microsoft, and Michael Dell and Eckhard Pfeiffer are well apart at Dell and Compaq. There are common features, but they flow inevitably from the pressures of rampant competition and ferocious technological pace.

The free-and-easy, quick-on-the-draw dynamism of the software and hardware leaders must be imitated by staider industries as global competition really bites. But the Valley's explosive philosophies make Japan's consensual management seem positively antediluvian. The cult is, in fact, quite dog-eared. It dates back to at least 1980, when an NBC documentary ('If Japan Can, Why Can't We') exposed the terrible deficiencies of America's manufacturers in comparison to the Japanese.

As the latter brushed aside Western competition in industries ranging from copiers to cars, motorbikes to cameras, supertankers to transistors, embattled Westerners sought an explanation. Some blamed their defeats on economic and financial skulduggery. The NBC team, however, gave the main credit to Japanese management in general and the quality revolution (influenced by an American, W.Edwards Deming) in particular.

Quality circles and then Total Quality Management were enthusiastically adopted by Western firms and gurus, but had the usual truncated life-cycle of management fashions. The present troubles of Motorola will be regarded by some as the tombstone of TQM, of which former chairman Robert Galvin was America's leading exponent. Once as swift as any top gun in Silicon Valley, Motorola is so late and uncompetitive in the digital phone revolution that its core mobile business is wobbling badly.

But Japanese management was never built around quality alone. High quality products flowed from high quality processes which in turn derived from powerful management philosophies. Kaizen, or continuous improvement, expresses the belief that anything and everything can be improved. If it can be, it must be: otherwise you are creating muda, or waste.

Applying the philosophy naturally reduced costs. That might suggest a close similarity to business process reengineering, which spearheaded the 1980s upsurge of Western consultants and gurus. But as BPR gurus theselves have confessed, rolling about in sackcloth and ashes, their techniques produced wonderful savings in payroll and other costs, but did absolutely nothing to create organic growth.

The Japanese combined their greater cost-effectiveness with a sustained drive for the largest possible market penetration, founded on high levels of investment, innovation, and downright ingenuity. The conventional Western approach to long-term strategic planning, with its three to five-year cycles, mostly failed to match this Eastern thrust. That convention, though, is among the management pillars being undermined by Silicon Valley.

A fascinating study of electronics leaders by Andersen Consulting found that they plan only 18 to 24 months ahead. Top management lays down an overall 'vision' that establishes corporate objectives. Within that framework, individual business units are delegated the task of devising and executing the strategies demanded by the market. Nobody expects the forecasts to be accurate. Everybody expects flat-out, effective correction of the consequent errors.

There is a word for this revolutionary strategic approach, but it isn't English. 'Meikiki', which means 'foresight with discernment', is how the Japanese describe a process which, of course, they fully understand and apply. None of five other central concepts that Andersen's found in California are any stranger to Japanese philosophy and practice.

Thus, Western firms still bear many bruises from Japanese moves to 'change the basis of competition continually' (as with small copiers). That concept is backed up by the search for 'multiple sources of competitive advantage', which is basic to Japanese management. So is Concept Three, 'organising to achieve new levels of agility'. Toyota, for example, has revamped its development system so effectively that in 1996-97 new and reworked models totalled 18, some getting into production a stunning 14 1/2 months after design approval.

The like prowess of Toyota in automobiles drew the admiring comment from a local professor that 'Toyota's real strength resides in its ability to learn…The company's practices are constantly changing, even though its basic principles remain unchanged'. The state-of-the-art in American management theory promotes the 'learning company', basic and undying values, and change management. Here, too, the Japanese model rides again – or rather, keeps on riding.

One of the model's key components is the Toyota Production System, which, says Fortune magazine, depends for its success on 'highly experienced managers working unselfishly with a motivated, well-trained work force'. It took a genius named Taiichi Ohno to realise that production depended on people, not just machines. It's taken Western rivals decades (some aren't there yet) to adopt TPS practices like allowing workers to stop the assembly line when they spot a problem.

For all the genuine advances made by Western manufacturers, many have failed to match the best Japanese, not through technical inadequacy, but because their people management is inferior. As shown by the obscene rewards now paid to CEOs, in America above all, Western management is still heavily top-down – though that's changing. For example, self-managed teams are among many 'human resources' initiatives being both promoted and used – but they, too, are Japanese familiars.

The pervasive error of the cult of Japanese management was to suppose that it was fundamentally Japanese. After all, Western consultants have been earning fat fees for years from eliminating waste, promoting change management, installing teamwork, preaching about the high returns on innovation, and so on. Western gurus, too, have long been preaching the virtues of what the Japanese practise: collaborative, collegiate, people-based management that extends beyond the borders of the corporation and aims at long-term pay-offs.

The Financial Times was recently pleased to discover (destroying a persistent myth) that only 7% of Britain's 100 biggest companies felt hampered in 'taking the correct long-term strategy' by the attitudes of institutional investors. But how many of those companies actually are pursuing long-term strategies, let alone correct ones? The laggards can still learn urgent strategic and management lessons from that toughest of global challengers: the Japanese company outside Japan.