What’s the real value of your human assets? 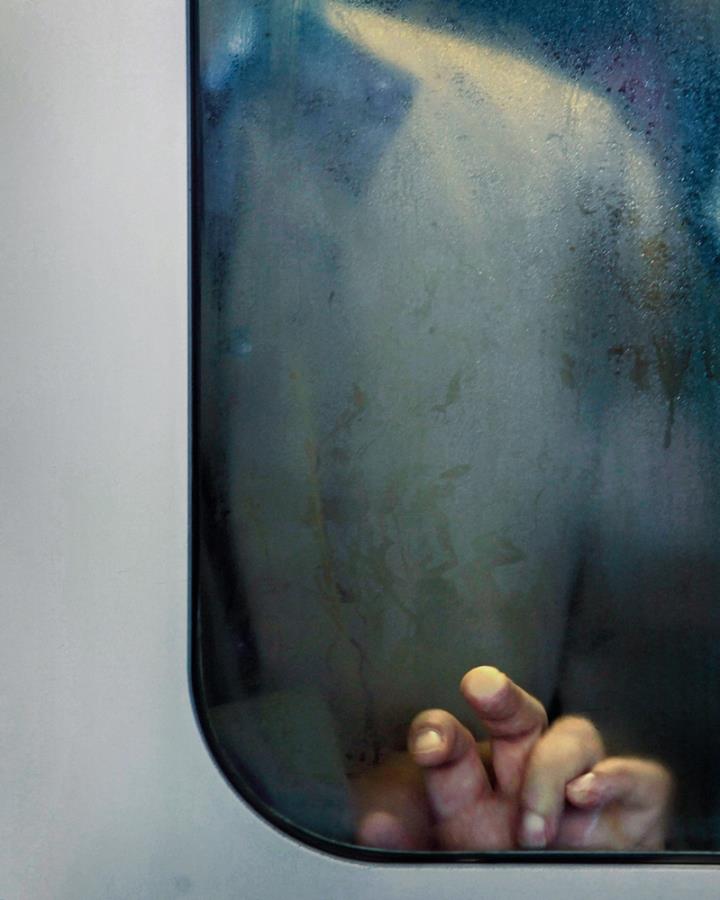 Top managers have never lost their fondness for declaring that people are the 'greatest asset' that their corporations possess. Like other popular maxims, this one doesn't survive close analysis.

After listening to the papers at a seminar on effecting organisational change, in fact, it seemed that the 'greatest asset' was more like a liability. The constant difficulty faced by the would-be change-masters was the refusal or reluctance of the people whose readiness to accept personal change was essential for the wider change of the organisation. Considered as an asset, indeed, people have notable drawbacks:

1. You can't sell them – the 'asset' is totally illiquid
2. The assets' behaviour, unlike that of a machine, is unpredictable, often unmanageable
3. The asset doesn't last – it may be lost to you permanently at very short notice
4. People may reduce value, rather than add to it
5. They are not reliable: their loyalty to the company, customers, colleagues, the boss – so surveys show – is considerably less than to themselves and their families