When delegation is the wrong option 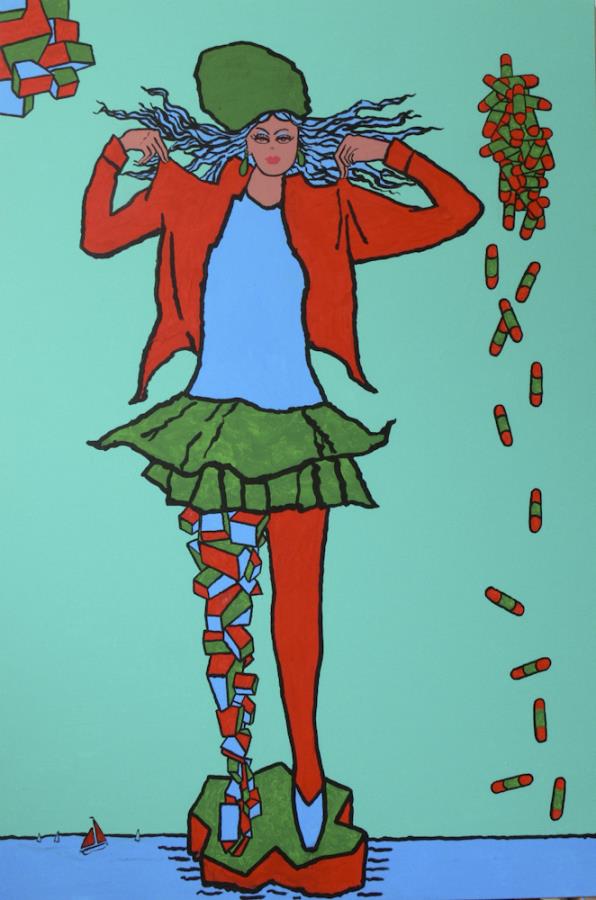 Whitney Johnson offers some reasons why you shouldn't delegate on her HBR.org blog.

Based on her own experiences, Johnson outlines three situations where you should avoid delegation.

1) When you're struggling to explain precisely what you want the person to do. If you hear your people saying they weren't really sure what you wanted then that's a potential sign you've delegated too early. Give full consideration to the task first so you can properly explain what you want.

2) When you're compromising your own development or ability to lead by delegating. Johnson says that if you suspect you're delegating to the extend where you're "inhibiting your development or assigning your leadership away", it's time to redress the balance.

3) When you're potentially undermining a project's success by delegating. Sometimes a manager doesn't have the best skills for a project so delegation is the best option.

But on the flipside, there are occasions when the manager is clearly the best person for the job. However, because they are in a position to accurately gauge the full scope of the project and are daunted by its magnitude, they choose to delegate when they shouldn't.