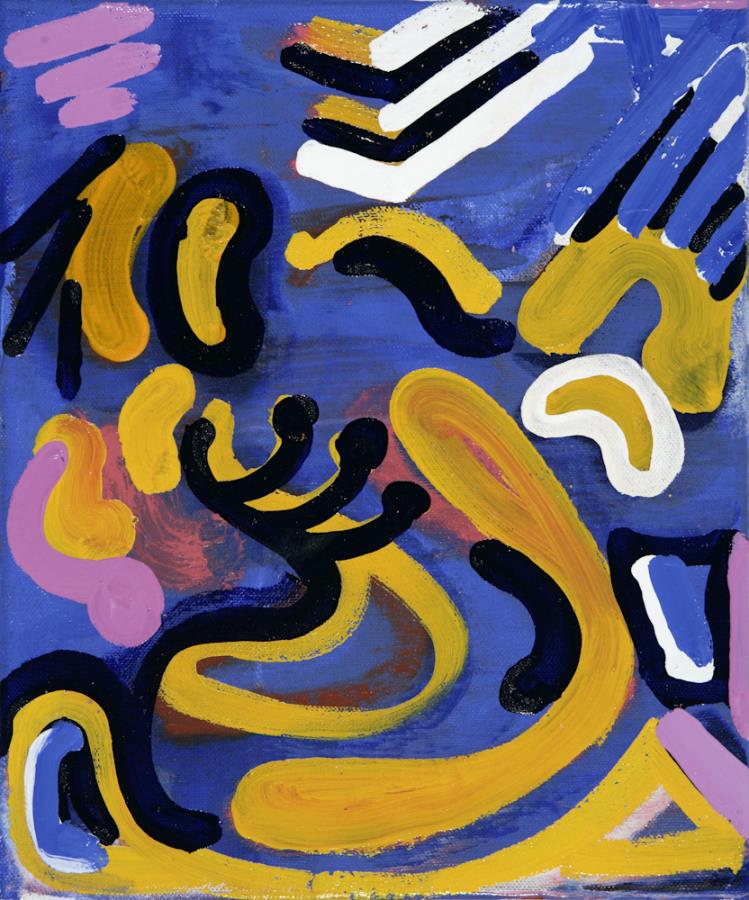 On his HBR.org blog, John Kotter puts forward the theory that conflict can actually help in getting an idea accepted.

This will come as a surprise to leaders who put such a high value on consensus that they feel an urge to complete agreement on everything.

The author observes that such leaders "stamp out disagreements over the issues because they fear their subordinates might get their feelings hurt, some teammates will harbour grudges, or the team could lose cohesiveness".

However, Kotter goes as far as to say that avoiding conflict can actually be "ruinous for achieving buy-in for an idea".

He explains: "After all, if you have a great idea, you present it as persuasively as possible with the aim of achieving consensus, right? You might be quick to hush dissenting team members as they debate specific measures of the proposal, wishing instead to fast-forward to the moment when you can take an up-or-down vote, win a simple majority, and move on, victorious.

"But conflict concerning the issues at hand can be constructive, and even essential! Conflict engages. If people have no opinions, no objections, and no emotions, it usually means they don't care. And you'll be hard-pressed getting their help when you have to actually implement your idea."

Kotter also points out that people often find meetings boring. Conflict can can shake them up and give you the opportunity to explain your idea with everyone alert and paying attention.

Good ideas require "active, engaged support for a considerable time until they reshape how we think about and do things for the better", says the author. People need to be energised if you are to achieve buy-in and make positive, lasting change, and for that you need conflict.