Why innovation should never be comfortable 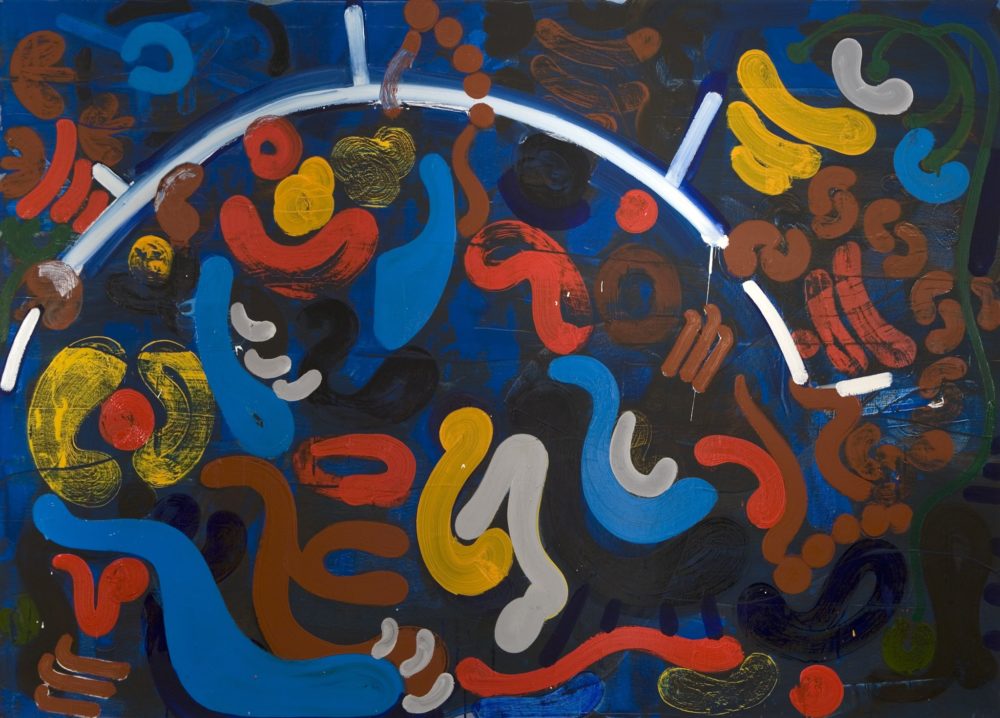 True innovators know that while creativity is play, it’s not a game. Only by embracing the harsh side of innovation can you create the kind of organisation of which Steve Jobs would be proud.

From the outside, innovative organisations look like bean-bag-strewn utopias where bespectacled hipsters play ping pong and plan the next generation of mobile computing. But there’s much more to nurturing a culture of innovation than installing table football and funky decor. For creative and entrepreneurial people to truly shine, order must underpin freedom.

A willingness to experiment, embracing failure, fostering a sense of psychological safety and collaboration within a flat hierarchy – these tenets of creative cultures sound like fun. But, writing for Harvard Business Review, Gary Pisano argues that, for these key traits to thrive, you must embrace the responsibilities that come with them, or you’re wasting your time.

NO PLACE FOR INCOMPETENCE

Some of the most innovative companies in the world are also among the most ruthless. Embracing failure does not mean embracing incompetence; if staff mess up because of bad planning, sloppy leadership and inadequate technical skill, they don’t deserve a place in your organisation. Steve Jobs was notorious for firing those who did not measure up to his exacting standards.

When outstanding staff develop a well-designed experiment and it fails, and there’s a valuable lesson to learn, this is cause for celebration. Anything else is a waste of money. To work for a truly innovative organisation is to feel uncomfortable – at Amazon, the staff at the bottom of the performance distribution get sacked. Some two million people apply for the 5,000 vacancies at Google each year. These firms only employ the best, and expect the best from them. Nothing less will do.

To begin to create this kind of culture, you must clearly articulate your expectations, tighten up your recruitment process to target only the cream of the crop, and face up to the unpleasant task of culling staff whose skills no longer match your company’s needs, and who can’t be retrained. Exacting organisations always outdo nice ones, but at the same time, you must temper ruthlessness with compassion or, like the New York Times wrote of Amazon, employees will be left crying at their desks.

EXPERIMENTATION IS A DISCIPLINE

Without discipline, every ill-conceived idea becomes an experiment. Flagship Pioneering is a company which creates innovative business ideas from cutting-edge science. Small teams are initially unconstrained in their investigation of the possibilities for innovation from new science, but it’s no free-for-all.

Experimenting is focused on disproving hypotheses; studies are designed to be cheap and easy to walk away from; the method is to investigate, learn, discard failures, and develop better ideas.

When staff protect their pet projects in the face of ever-mounting evidence that they’re flawed, that’s evidence that you have the culture wrong. Instead, remove financial rewards for failure and enforce the expectation that managers will act on the available data, killing failing programmes – even, and especially if, they’re yours. That’s leading by example.

THE SAFETY TO BE BRUTAL

“Psychologically safe environments not only help organisations avoid catastrophic errors but also support learning and innovation.” If it’s safe enough for you to be candid, it’s also safe enough for your colleagues to speak their minds, even when they’re talking to the leadership team. That’s what you want them to do, but honesty can be brutal, and if you don’t manage it properly, it can turn nasty too.

When organisational culture discourages people from speaking their minds, politeness sometimes masks disagreement and disrespect. Resentments simmer. When employees are comfortable with critique, they learn to back their arguments with data and logic.

Planning the D-Day landings Eisenhower said: “I consider it the duty of anyone who sees a flaw in this plan not to hesitate to say so.” That’s a winning strategy – lead by example.

When, in 2003, Amazon’s Andy Jassy was tasked with developing the firm’s new cloud-computing business, his first job was to decide what to build – a difficult choice considering the then-embryonic state of the industry. Jassy actively sought collaboration from experts from within and without the firm.

When it’s your responsibility to get it right, collaboration is your best route to success. Amazon Web Services is now a $12bn business.

If you want the staff under you to work together, you must first make yourself accountable. When Johnson & Johnson suffered a major setback, then-R&D lead Paul Stoffels took the flak from the board, arguing that if he shifted the blame onto those under him, he would create a risk-averse mentality.

“You take the risk,” Stoffels told his employees. “I will take the blame.” Encourage the same attitude throughout your organisation but remember: without discipline, collaboration degenerates into consensus seeking. Making your managers accountable means insisting that they take the difficult decisions before them, or they don’t belong in your organisation.

A flat organisational chart does not necessarily guarantee cultural flatness – the informal hierarchy through which most of the work in your organisation is really done. To create a truly flat cultural hierarchy requires the empowerment of all; push responsibility for decision making further and further down the chain of command, so that the people making the choices are those closest to the matters at hand.

When the late Sergio Marchionne, the architect of the merger of Fiat and Chrysler, took control of both companies, he flattened the management structures, moving his offices to the engineering floor to make himself physically closer to the grassroots of his organisation. With an incredible 46 direct reports, he became renowned for his ability to delegate as well as own the bigger picture.

When people have autonomy, they must also have strong leadership or all you have is a free-for-all. To achieve the necessary discipline, you must clearly articulate your goals and those of the organisation, create clear lines of accountability, and employ managers prepared to act decisively.

If you want to create the kind of culture that has made the likes of Apple, Google and Amazon into the global players they are today, you must implement change at a stroke; “innovative cultures are systems of interdependent behaviours; they cannot be implemented in a piecemeal fashion”.

Not everyone in your organisation will adapt positively to the harsh realities that come with the freedom an innovative culture affords. But the hard truth is, if they don’t like it, maybe they should leave.