Why leaders need to be more engaged 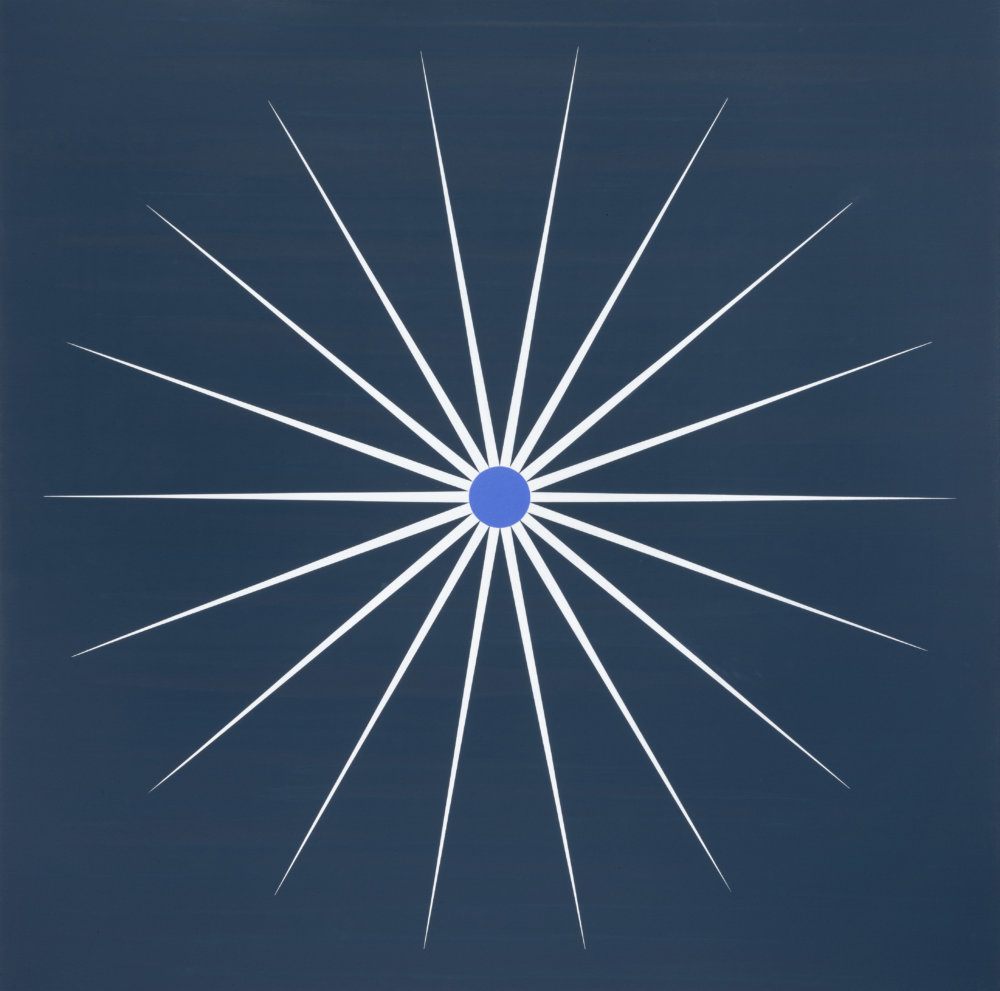 When a leader disengages, employees could follow suit, writes Peter Crush for Raconteur.

Are you taking more days away from the office, delaying replies to emails or calls, making more negative decisions and only giving time and praise to people who back you the most?

These are all signs that you have become disengaged as a leader, according to Charlene Li, author of the New York Times bestseller The Engaged Leader. Li points out that while, in general, the emphasis is put on employee engagement, leaders should also keep tabs on the energy they bring to the company.

A lacklustre attitude from the top can have a knock-on effect. A recent Gallup study for Bain and Company found that one in five employees who was actively disengaged said they did not find their work or their leader motivating.

It also revealed that more than half the company’s employees didn’t know the goals, strategies and tactics of the business – essential ingredients for creating engagement.

Kate Cooper, head of applied research and policy at the Institute of Leadership and Management, confirms that leaders do dictate the culture of engagement:

“It’s they who set the standard, so leaders actually need to be even more engaged. Even when things aren’t going well, they almost need to rise above this.”

CAPTURING THE ESSENCE OF ENGAGEMENT

How can you consistently demonstrate a vibrant sense of engagement to your teams, even when there will, inevitably, be times when you are not feeling it 100% yourself?

1) Be visible and present.  Charlene Li believes leaders can become more engaged simply by being in front of their staff regularly.

“When they challenge their people to be engaged, it’s engaging for themselves,” she says. “They reconnect; they rediscover their passion for the business.”

2) Make yourself do it. Ken Allen, the chief executive of DHL Express, admits that it is sometimes necessary for leaders to force themselves to engage. Engagement was the number one tool in a major transformation to reverse the downhill trend of the business. “I take it upon myself to be in front of people all the time, delivering my message,” he says.

3) Play to your strengths. If you know your enthusiasm wanes, be sure to build a team around you to fill in the gap. “Know when it’s best to bring someone else in who has more energy,” says Kate Cooper.

4) Give it time. Chris Bones, professor of creativity and leadership at Manchester Business School, says leaders often become disengaged while they are waiting for employees to believe in them.

“Paradoxically, leaders can become disengaged just at the point when their staff start to buy into their vision,” he says.

“The best leaders demonstrate engagement by owning it – simple as that,” he says.

The importance of being an engaged leader is often overlooked. If you embrace it, better staff engagement is bound to follow.