Why leaders need to know the importance of followers and contexts 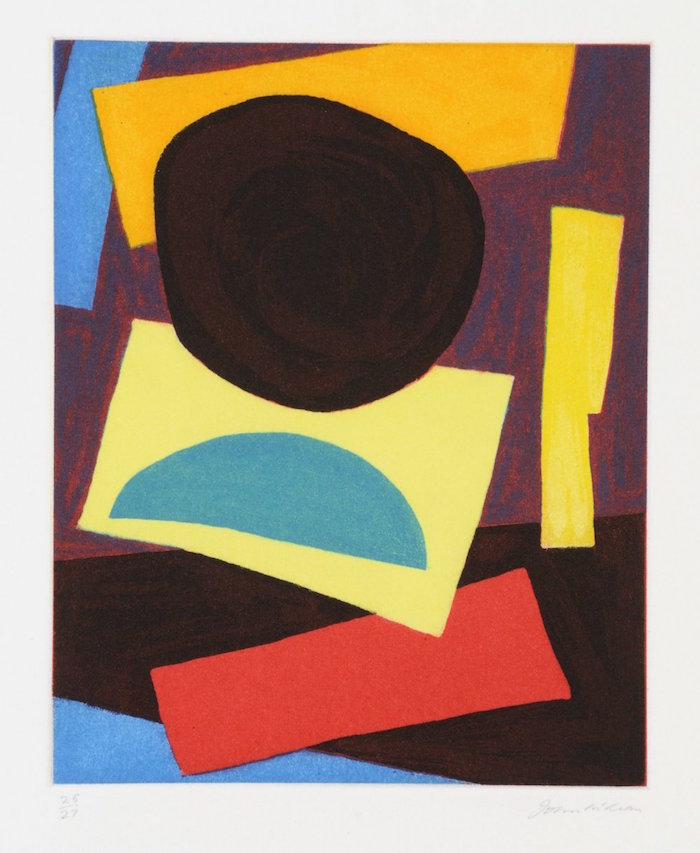 In The European Business Review, Barbara Kellerman argues that the outcomes of leadership teaching are greatly diminished if the essential and growing importance of followers and contexts is not properly recognised.

Kellerman sees leadership not as a person but as a system with three equally important components:

The “leadership industry” – Kellerman’s catch-all term for the many institutions, people and resources seeking to teach people how to lead – rarely devotes significant attention to how followers and contexts interact with leaders.

Having explored this phenomenon for many years, she asserts that followers and contexts have always been important – and that in recent decades they have become even more important and challenging.

Followers have grown in terms of their ideological entitlement and technological empowerment. Meanwhile, the environment in which leaders and followers operate has increased in volatility, uncertainty, complexity and ambiguity.

Digital technology is an obvious example of recent change affecting the leadership system. Patterns of dominance and deference, and interrelationships between leaders and followers, have altered beyond recognition through the effects of social media. Today’s leaders would be foolish not to take account of contextual issues like this.

Kellerman believes that those learning to be leaders must raise their contextual awareness and gain contextual expertise. The leadership industry, if it refers to context at all, tends to talk of a “contextual intelligence” which seems to give leaders the capacity to:

Some experts define contextual intelligence in terms of an intuitive diagnostic skill, helping leaders to come up with smart strategies in different circumstances by aligning tactics with objectives; or the ability of a leader to adapt his or her knowledge to a different situation to the one in which it was gained.

There is an implied involvement of intuition or innate understanding. Kellerman questions whether this can be learned, or taught, or if it is something some are born with and others are not. Given this uncertainty, her work focuses instead on the first two contextual capacities: contextual awareness and expertise.

She prefers the term contextual expertise to contextual intelligence, focusing not on leaders’ ability to deal with a situation but on what they need to know before they even start to address it. Instead of helping leaders to gain certain traits or skills, she aims to teach them the importance of context and to help them in acquiring the relevant contextual knowledge.

What leaders need to know about context

We are reminded that the five forces firmly established by Michael Porter to help analyse and assess competition are contextual in nature:

And yet the attention of the leadership industry to context remains marginal.

In her book, Hard Times: Leadership in America, Kellerman offers a checklist of what a leader in America should know about the US to lead with reasonable success. Taking the law as an example: it is not necessary to understand the legislation completely, but there must be an awareness of the regulatory context and litigious nature of American society.

She holds that leadership in America is more difficult today, not because leaders are less capable or suitable but because followers and contexts have changed in ways that make leadership harder. For instance:

In short, leadership is a system rather than a person. What happens – and how – is affected by contexts and by people other than the leader. Having made a case for the importance of contexts in leadership, she concludes with a reminder that contextual awareness and expertise – unlike intuition and innate understanding – can be readily learned.