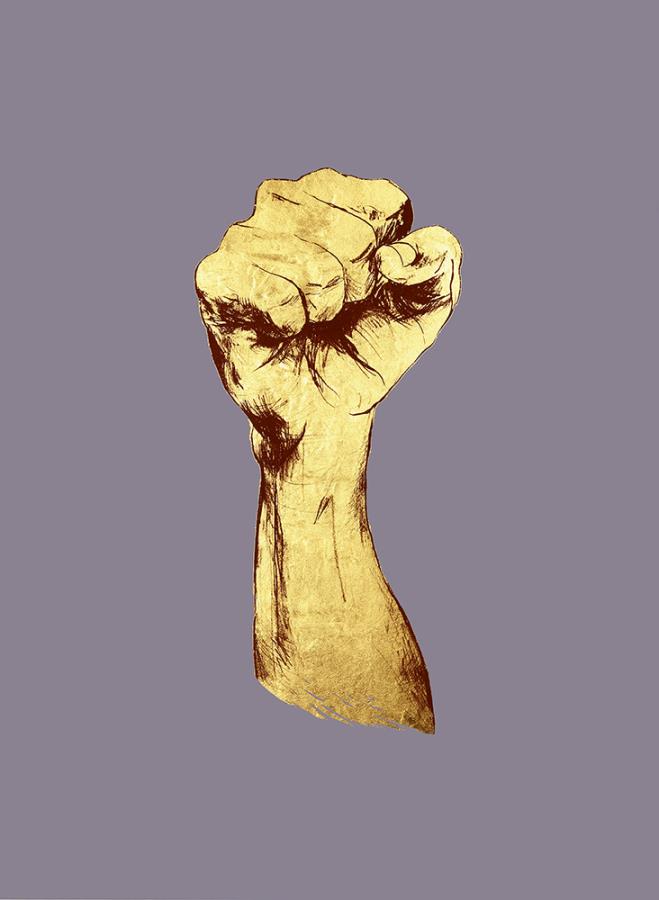 Online reviews and other sources of peer-to-peer information are a significant and growing force in consumer choices and spending decisions.

However, writing for Harvard Business Review, Itamar Simonson and Emanuel Rosen observe that many marketers are neglecting this trend and are still working much as they did ten years ago.

Simonson and Rosen insist there is a need in many companies to shift marketing strategies to account for the rising influence of the opinions of existing customers.

The authors explain: “Customers’ purchase decisions are typically affected by a combination of three things: their prior preferences, beliefs, and experiences (which we refer to as P), information from marketers (M), and input from other people and from information services (O). This is the influence mix. Think of it as a zero-sum game: the greater the reliance on one source, the lower the need for the others. If the impact of O on a purchase decision about a food processor goes up, the influence of M or P, or both, goes down.”

Simonson and Rosen observe that O has gained in importance in many categories over recent years, but also point out that many exceptions remain; habitual purchases, such as milk, are usually dominated by P, while somebody shopping for a toothbrush is prone to be influenced by all the components of M, such as packaging, brand, pricing, and point-of-purchase messages.

Marketing managers need to evaluate the extent to which consumers rely on O when making product decisions. According to the authors, the answers should be seen as points along the O continuum. The further the product is towards being O-dependent, the bigger the shift in how consumers glean and assess information about it.

Once the product’s position on the O continuum is understood, strategic implications in four realms should be considered:

1) Competitive position. Branding is less important in areas where customers depend mostly on O, meaning relatively low entry barriers for newcomers. This is apparent in the restaurant business, according to Simonson and Rosen. They cite research by Harvard Business School’s Michael Luca which suggests that independent restaurants fair better relative to chains and franchises in cities where large numbers of diners rely on Yelp reviews.

Diversification is also easier in O-dependent markets, because long-held conceptions about what a company is and isn’t good at can be overcome by new peer-to-peer information. LG and Samsung are among the companies taking advantage
of this.

2) Communication. Discussing products suited to O-dependent purchase decisions, Simonson and Rosen observe that camera buyers are increasingly relying on ratings and user reviews as their primary source of information. As a result, celebrity endorsements have become less effective than they used to be. Trusted reviews also override any brand awareness offered by banner ads.

Therefore, companies such as Canon and Nikon would be better off generating user interest in particular products by promoting an ongoing flow of authentic, positive content from O on internet retail sites, insist the authors.

3) Market research. In O-dependent areas, market researchers need to think differently. The traditional method is to measure P, trying to predict the sort of products consumers will favour by gauging their past preferences. However, P yields lower returns when purchase decisions are more reliant on O.

An example of the diminishing reliability of the old methods is a market research study conducted in early 2007, before the first iPhone had been released, which stated that U.S. consumers had no interest in a “convergent” device combining the functionality of a mobile phone, an MP3 player and a camera. The study had measured P, but people quickly become influenced by O following the release of the iPhone and its positive reviews from early adopters.

Simonson and Rosen advise that, rather than measuring consumer preferences, satisfaction and loyalty, marketers should use resources for the systematic tracking, coding and quantifying of information from review sites, forums and other forms of social media.

4) Product segmentation. A product’s location on the O continuum is prone to variation across customer segments and from country to country, observe Simonson and Rosen. One consumer group might rely mostly on O, while another might be more dependent on M.

What’s more, certain distribution channels might be less conducive to O. Shoppers in retail stores, for example, are frequently more susceptible to M than those shopping online. Therefore, marketing managers should analyse the various consumer segments and adjust their marketing strategies accordingly.

Finally, while some marketers believe consumer reliance on O will eventually decline, Simonson and Rosen do not believe that consumers will go back to relying on traditional M having been exposed to the “richness” of online reviews.