Why micro-managers get better results 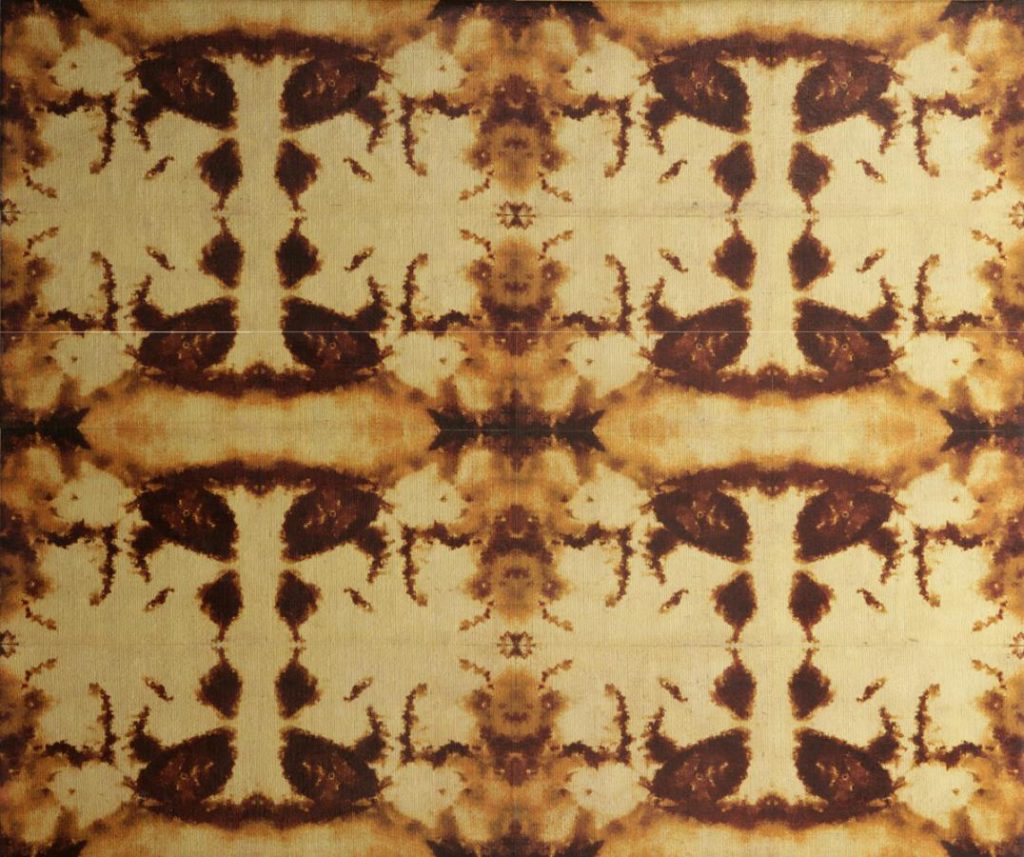 Since Steve Jobs died it has become clear that Apple misses not only his innovative thinking but also his micro-management.

That’s the view of Larry Popelka, writing for Bloomberg Businessweek. While the author admits Apple is still producing cutting edge innovations such as the iPhone5 and iPad Mini, the executions are hardly flawless.

Popelka explains: “Many believe that mistakes like the poor Apple Maps app would never have happened on Jobs’s watch, because he was an incessant micro-manager who paid close attention to details.”

Although micro-managers are condemned by many management gurus and few executives aspire to the concept, Popelka insists such intense focus on detail often gets the best results.

This is contrary to the modern perception that the best managers are expert delegators and motivators who don’t tell others how to execute their tasks.

Jobs, says Popelka, was renowned for pushing his engineers beyond “reasonable” boundaries, and reaped great results as a consequence.

As well as Jobs, Popelka cites Oracle’s Larry Ellison, Microsoft’s Bill Gates and Amazon’s Jeff Bezos as examples of micro-managers who delivered “phenomenal growth and innovation under their watch”.

According to the author, a good micro-manager ensures the team retains its focus on the customer and delivers an experience that “delights, without flaws”.

He adds: “Most companies have great innovation ideas. But what separates the winners from the losers is not their ideas, but their ability to execute.

“Great innovations are often delayed and watered down by cross-functional teams that have disparate motivations. A CEO who is a micro-manager has the ability to cut through roadblocks and force uncooperative team members to take on audacious challenges that drive value.”

Popelka believes it’s no coincidence that founders or owners are usually the greatest micro-managers, such as Walt Disney. They need a clear vision of how to succeed, as well confidence and risk tolerance.

However, the author admits that it’s necessary for micro-managers to be selective – too much micro-management or an unwieldy approval process will result in “unproductive bottlenecks”.

Nevertheless, Popelka insists that a lack of micro-management leads to a greater susceptibility to product and operational crises because leaders will find it more difficult to identify potential problems on a “proactive basis”.

“If only JP Morgan Chase’s Jamie Dimon, BP’s Tony Hayward, or Barclays’s Robert Diamond had been micro-managers, they might have avoided major crises,” observes the author.