Why Peter Drucker was wrong about culture and strategy 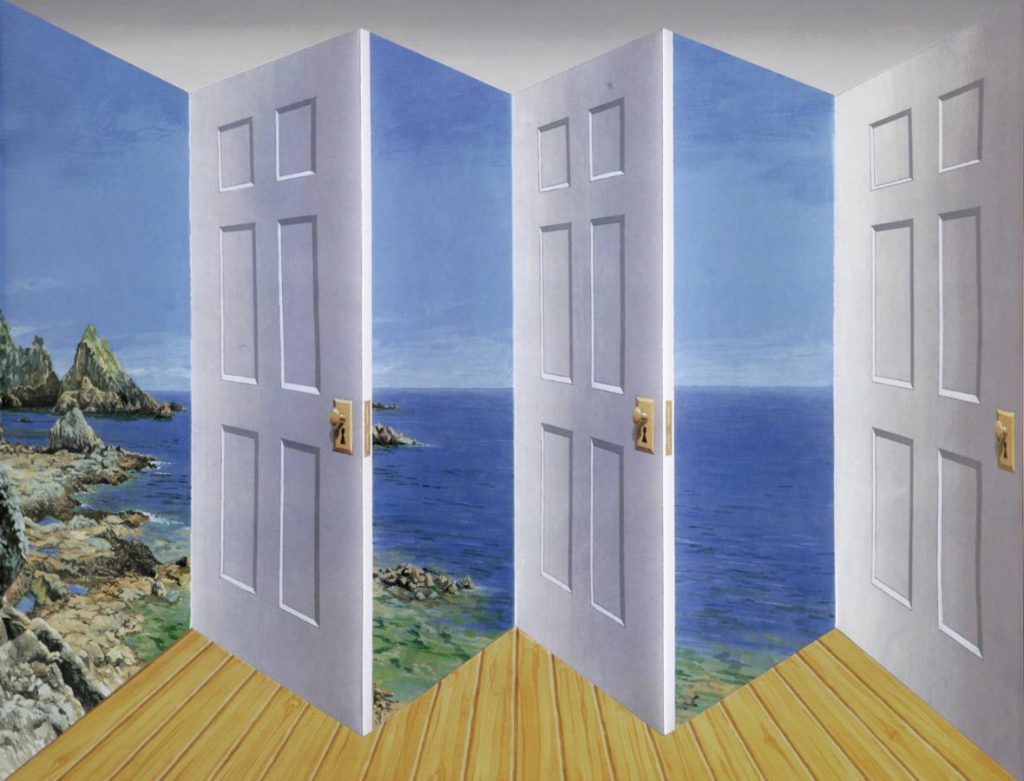 The late, great management guru Peter Drucker famously commented that “culture eats strategy for breakfast”. As Ken Favaro points out, writing for Strategy+Business, the quote is frequently cited by people who believe that culture is at the heart of every great company.

These people believe that culture really determines how things get done, while strategy is merely a plan on a piece of paper. It’s much harder to build a culture than to come up with a strategy, they insist.

What’s more, they argue, a brilliant strategy without a great culture won’t work, while a company with a winning culture can succeed even with a mediocre strategy.

However, Favaro believes theses people are missing the point: it’s possible to enhance the power of both culture and strategy.

The author says the two most fundamental strategic questions are:

1) What businesses should the company engage in?

2) What value proposition should you go to market with for each of those businesses?

Favaro comments:  “A company’s specific cultural strengths must be central to answering that first question. For example, high-margin, premium-product companies that serve wealthy customers do not belong in businesses where penny-pinching is a source of great pride and celebrated behaviour.

“Likewise, companies whose identity and worth are based on discovery and innovation do not belong in low-margin, price-competitive businesses.”

When determining a corporate strategy, maintaining “culture coherence” across the company’s portfolio is essential, insists the author. Even a strong culture can’t overcome poor strategic choices, he argues.

He cites the example of GE – an organisation with “one of the most productive cultures in the world” – whose acquisition of Kidder Peabody was a failure, according to its former leader Jack Welch, because of a mismatch between the two companies.

Favaro argues that the impact of culture on the success of a company is dependent on sound strategy. However, strategy needs to be rooted in the cultural strengths and needs of your business. Both strategy and culture take years to build and are hard to change so they need to work together and change together.

The author concludes: “Consigning strategy to just a morning meal for culture does injustice to both. Confining culture to the narrow role of ‘enabling’ strategy prevents it from strengthening strategy by being part of it. It also weakens the power of strategy to turn your company’s cultural strengths into a source of enduring advantage.

“Don’t let culture eat strategy for breakfast. Have them feed each other.”