Why there really is no such thing as a bad idea 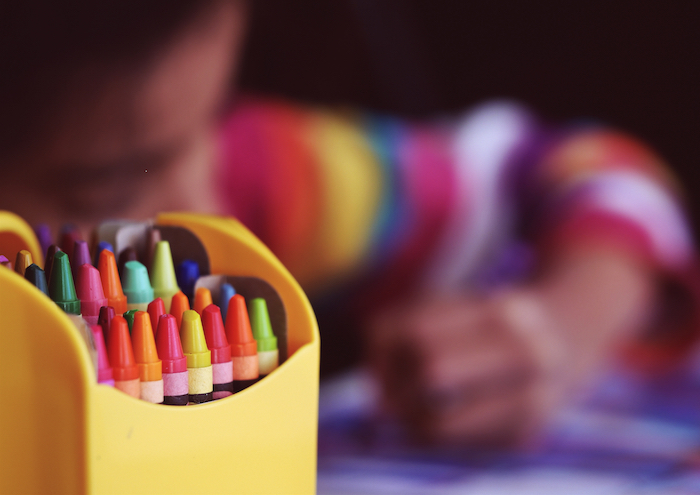 If you want groundbreaking ideas you should encourage your employees to challenge the consensus, writes Bill Snyder for Insights by Stanford Business.

As a manager, consensus might make for an easier life, but you risk losing a potentially game-changing idea by fostering a herd mentality. During a recent Stanford Graduate School of Business Faculty Lecture, William Barnett, a professor of business leadership at Stanford GSB, said: “Humans fear being a fool much more than they hope to be a genius.”

Here are six ways to be a better manager according to Barnett:

1) Suffer fools. The best ideas are rarely popular from the get-go. Make sure your employees feel comfortable expressing their ideas, however foolish they think they are. “If you’re finding a system that never does anything foolish, there’s no way you get genius,” said Barnett.

2) Court controversy. If you are considering two business plans, pick the one that provokes the most ferocious argument. When Irwin Jacobs founded Qualcomm, a specialist in mobile technologies, he chose to utilise a technology called CDMA (Code Division Multiple Access). The decision to do so was controversial. Today, Qualcomm is the leading patent holder in 3G mobile technologies and CDMA is used in many mobile phones.

3) Discard your crystal ball. For more than 20 years Apple Computer made only personal computers – and most people thought it would continue to do so. But then, in 2001, Steve Jobs introduced iTunes. He didn’t stop there. Having noticed the potential of downloads to change the nature of music consumption, Jobs made the application available on Microsoft Windows as well as on Mac OS. The company dropped “Computer” from its name and Jobs became a tech icon. “Great leaders are people who know that it is not their job to know the future,” said Barnett. “It is their job to create a system that discovers that future.”

4) Don’t stifle creativity. Do not try to control the innovation process; allow for change and unpredictability. Barnett refers to this approach as “managing for variance”.

5) Stop and think. Pivoting, i.e. showing a willingness to drop an idea that isn’t working without undue hesitation, is a Silicon Valley buzzword beloved of would-be entrepreneurs, but that doesn’t mean changing course is always a good idea. If you are going to change direction, make sure you first ask yourself why you are choosing to do so.

6) Beware false negatives. Data-driven testing (DDT) has its benefits, but it is not perfect; keep in mind that it can often produce false negatives. Think long and hard before changing course based on DDT. If DDT had suggested CDMA technology was a non-starter, and as a result Irwin Jacobs had chosen a different path, Qualcomm might never have grown into the successful company it is today.

Be a fool – sometimes

In the early stages of a project, there is room for foolishness. In the later stages, there isn’t. When you have what you believe to be a great idea, think very carefully before you consign it to the trash.