Why there’s no such thing as multitasking 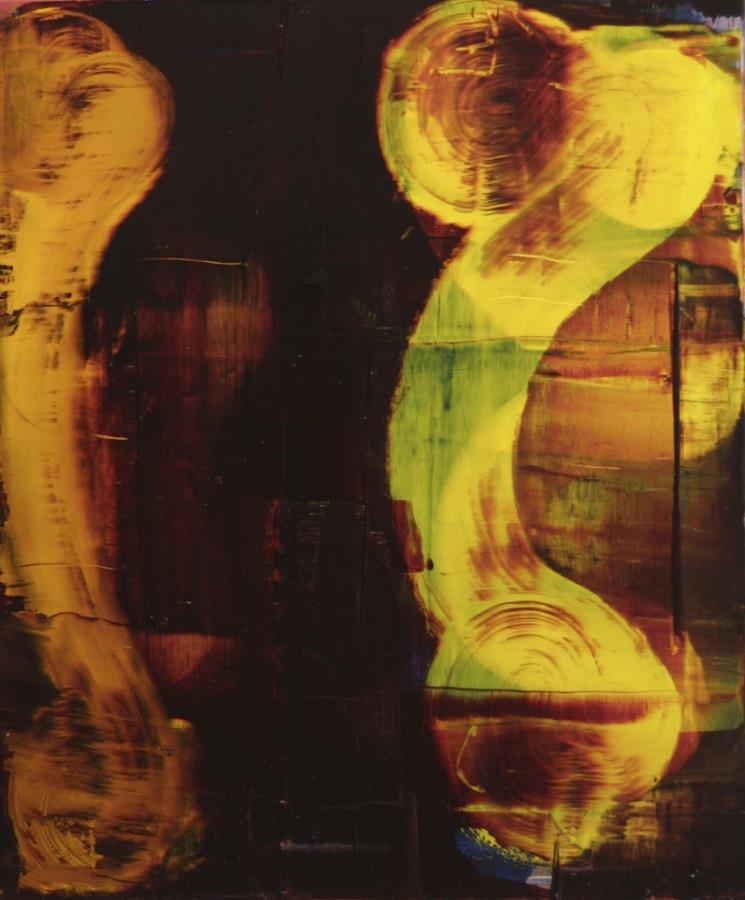 On the HBR.org blog, Paul Atchley insists we can't multitask, so we should stop trying.

Atchley points out that although we feel productive when trying to juggle lots of different tasks, in reality that kind of behaviour makes us less effective in our work.

He says: "Based on over a half-century of cognitive science and more recent studies on multitasking, we know that multitaskers do less and miss information.

"It takes time (an average of 15 minutes) to re-orient to a primary task after a distraction such as an email. Efficiency can drop by as much as 40%. Long-term memory suffers and creativity – a skill associated with keeping in mind multiple, less common, associations – is reduced."

Atchley is adamant that multitasking does not really exist – at least not in the way we think it does. We switch tasks and the brain selects which information to process.

The author explains: "For example, if you listen to speech, your visual cortex becomes less active, so when you talk on the phone to a client and work on your computer at the same time, you literally hear less of what the client is saying."

That doesn't stop us trying to multitask, though, as we crave access to more information. And as Atchley observes, the people calling you at work, sending you emails and firing off texts can't see how busy you are, so what can we do to avoid overload?

The author recommends making an effort to do one task at a time, sticking with them until completion. He says: "If attention starts to wane (typically after about 18 minutes), you can switch to a new task, but take a moment to leave yourself a note about where you were with the first one. Then give the new task your full attention, again for as long as you can."

Also, know when to "close your door" – set aside time when people know you are going to focus. And realise that not all information is useful – consider which communications are worthy of interrupting you.