Why your CIO can make or break your business 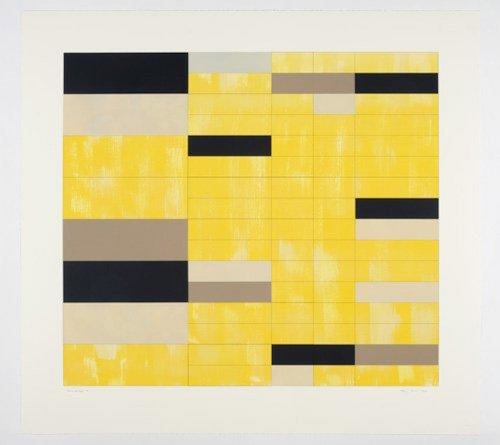 These days the role of chief information officer (CIO) goes way beyond overseeing your company’s computer technology. With businesses from all sectors adopting a digital-first strategy, the CIO holds a transformational position.

As the value of physical assets dwindles, every section of your business could soon be dependent on technological solutions, from finance and human resources, to production and delivery of goods and services. You only need to look at online companies like Airbnb for accommodation, LinkedIn for recruitment, Uber for transport and Netflix in television to see which way the wind is blowing.

WHAT IS THE CHALLENGE?

The growth in CIO responsibility has developed so rapidly that it’s easy to lag behind. You and your CIO could face some major hurdles, but fully embracing digitisation is the pivotal starting point.

HARNESS THE TOOL YOU HAVE

Easen describes the multiple skills required of a new-style CIO as “a big ask” but suggests a couple of moves that could help:

2) Thinking time. Put together groups drawn from different company teams to brainstorm innovative possibilities thrown up by a digital-first culture.

With such fundamental change in progress, a wise and innovative leader will discover exactly how their CIO can help them shape a thriving digitised future for their whole organisation – and not just the IT department.