Why your next CEO should be an outsider 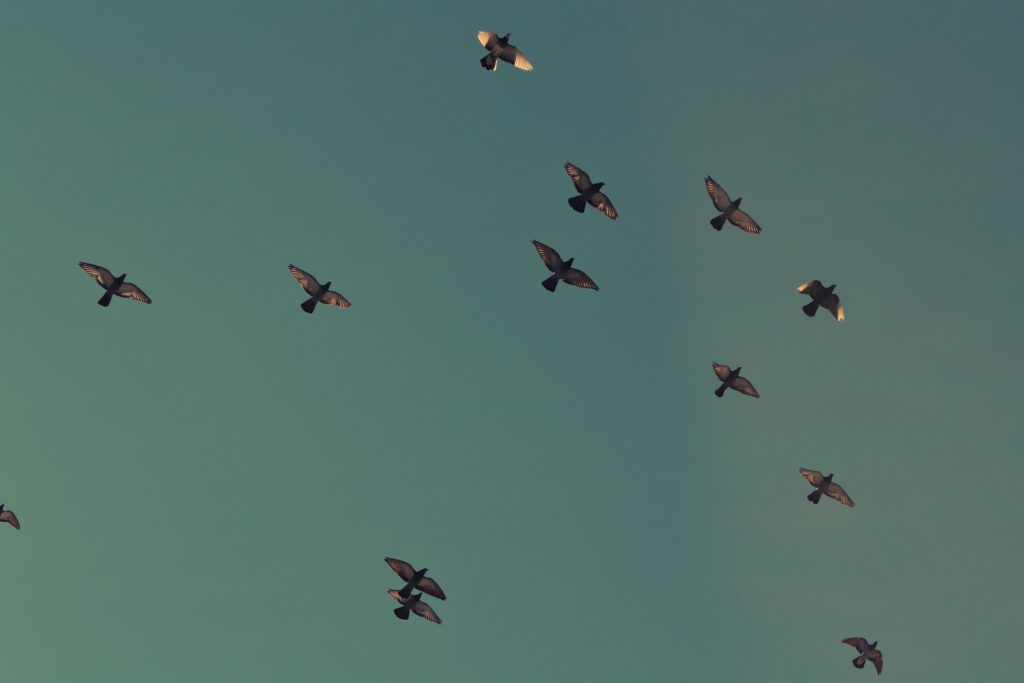 When in 2015 Ralph Lauren handed over the reins of his fashion empire, the company’s financial performance had been slipping for some time.

Throughout his 50 years at the helm, Lauren favoured promoting from within. But now, in the search for his successor, Lauren went outside the firm, seeking a new leader who hadn’t spent his entire career living and breathing Polo. He chose Swedish retailer Stefan Larsson.

Larsson is credited with engineering H&M’s international expansion and turning Gap’s Old Navy division around. Installing a discount retail specialist at the head of a luxury brand was a bold move, but one that made sense as Lauren sought to secure his firm’s future in a rapidly evolving market.