Women, read this to progress your careers 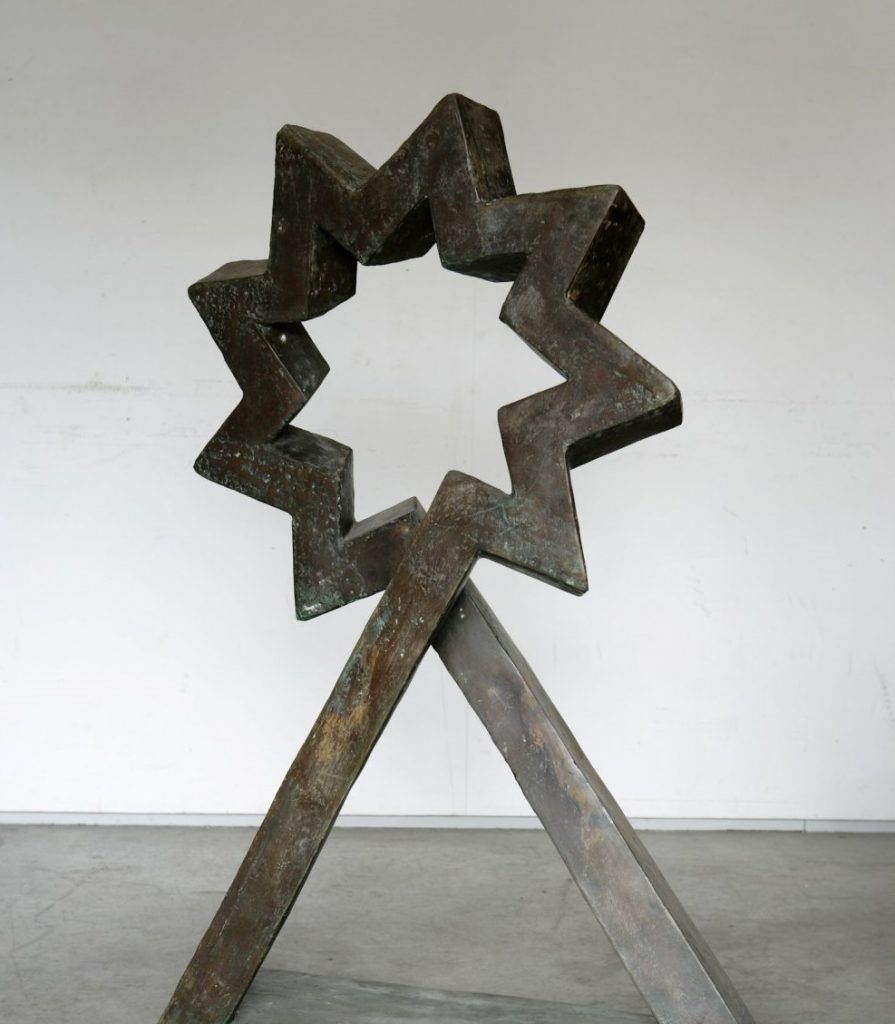 What value do you place on your achievements and potential in the workplace? Too many women consistently undersell their worth and it’s holding them back when they want to move on in their careers, according to Sally Helgesen, writing for The European Business Review.

The author has worked closely with women leaders internationally for three decades and continues to be surprised by the numbers who are reluctant to claim their value. Helgesen set out to discover why this is the case, and how it affects careers.

HOW WOMEN ARE VIEWED

She sought opinions from senior female partners in the principally male-dominated areas of accounting, law, consulting and investment on how younger women in their organisations could improve their chances of partnership.

Their key observations were that young women in their businesses worked consistently hard and delivered high quality results within deadline. However, they would rather let others take the praise for their success than publicly shout about their achievements.

One partner said: “A lot of our women seem uncomfortable using the ‘I’ word, so they try to spread the credit around or even give it away. This might make them good people but it doesn’t help their careers.”

HOW WOMEN VIEW THEMSELVES

Similar traits emerged from workshops she holds with women from a wide variety of sectors. Almost all said they were no good at heralding their successes. They believed shouting about themselves would paint them in the same light as the most loathed and shameless self-promoter in their company. They also believed their hard work should be enough to get them noticed.

Helgesen takes issue with both these arguments. She says the first could give you a feeling of moral superiority over this particularly boastful colleague and, as a result, an excuse not to challenge yourself to climb the ladder.

The second argument assumes that executives have time to pick up on all the achievements of individuals without being told about them. It’s the men at the same level who are being promoted because they are more vocal. Not only do they shout about their successes, they also stake a claim to a higher position by highlighting the potential those achievements signify.

Another survey showed that female law firm executives were disappointed that they made partner much later than male colleagues with similar qualifications who arrived at the same time.

“A surprising number said that, when they inquired why they had not made partner in their first year, they were told that the head of their practice ‘had no idea’ that they aspired to partnership”.

Even women who are actively seeking promotion or an alternative job frequently show a lack of confidence in their applications, while a man might typically say: “I have exactly the skills you are looking for and can easily meet these requirements because I’m excellent at x, y and z.”

It’s time for women to turn the tide and practise confidently claiming their value, articulating their achievements and voicing their ambitions, so that when they are seeking promotion or their next job, the scene is already set for success.