You want big data? Maybe you have enough data already 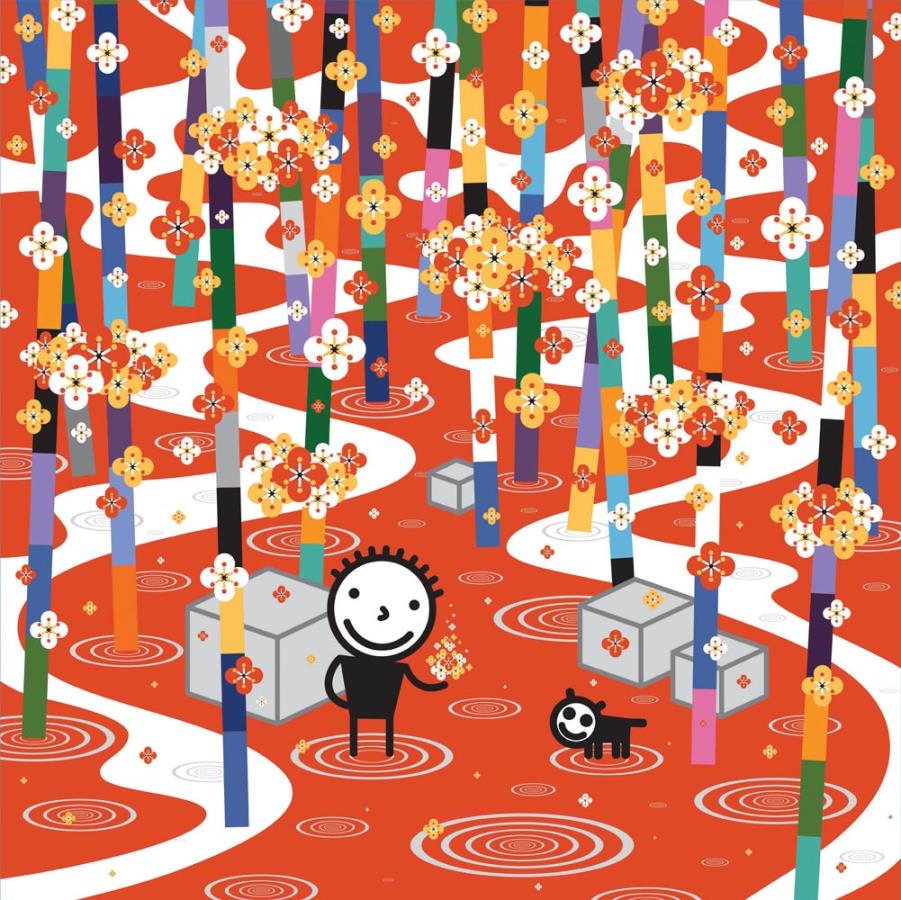 Big data has been hyped to such an extent that companies now expect it to deliver more than it actually can, according to Jeanne W. Ross, Cynthia M. Beath and Anne Quaadgras, writing for Harvard Business Review.

However, Ross, Beath and Quaadgras insist that the biggest reason many companies’ investments in big data fail to pay off is that they do a poor job with any kind of information they have; they don’t manage it properly and fail to gain insight  from their analysis to allow them to make worthwhile changes.

Investing in high-end analytics tools won’t help. Before a company can benefit from big data, it needs to use the data that’s already embedded in its core operating systems and use it to support its operating decisions.

However, the exceptions – which practise “evidence-based decision making” – tend to be more profitable and show improvement in business performance.

At companies that have established a culture of evidence-based decision making, performance data is available to every decision maker at all times. Four practices are also followed:

Getting everyone to accept a single source might require the appointment of one executive to manage it. Universal acceptance of the single source is the first step to the establishment of an evidence-based decision-making culture.

• Decision makers at all levels are given near-real-time feedback. Providing people with data about their own performance is one of the best ways of teaching them how to use data to create business benefits. Regular scorecards can let individuals know how they’re doing, clarifying individual accountability and provide consistent feedback.

• Business rules are consciously articulated and regularly updated in response to facts. These rules should specify the actions that should be taken in a certain situation. They can be broad or detailed according to circumstances, but they should keep the actions of operational decision makers on track with the company’s strategic objectives.

However, it’s imperative that the relevant individuals understand the rules and that management adjusts them regularly in response to new information. This requires continual assessment and the clear articulation of the rules on a consistent basis across the organisation.

• High-quality coaching is given to employees who make decisions on a regular basis. Ross, Beath and Quaadgras insist that the combination of well-defined expectations, performance data and clearly articulated business rules is not sufficient to build an evidence-based decision-making culture. The last piece of the jigsaw is continual coaching to improve the performance of each individual.