Your employees are ready for change – are you? 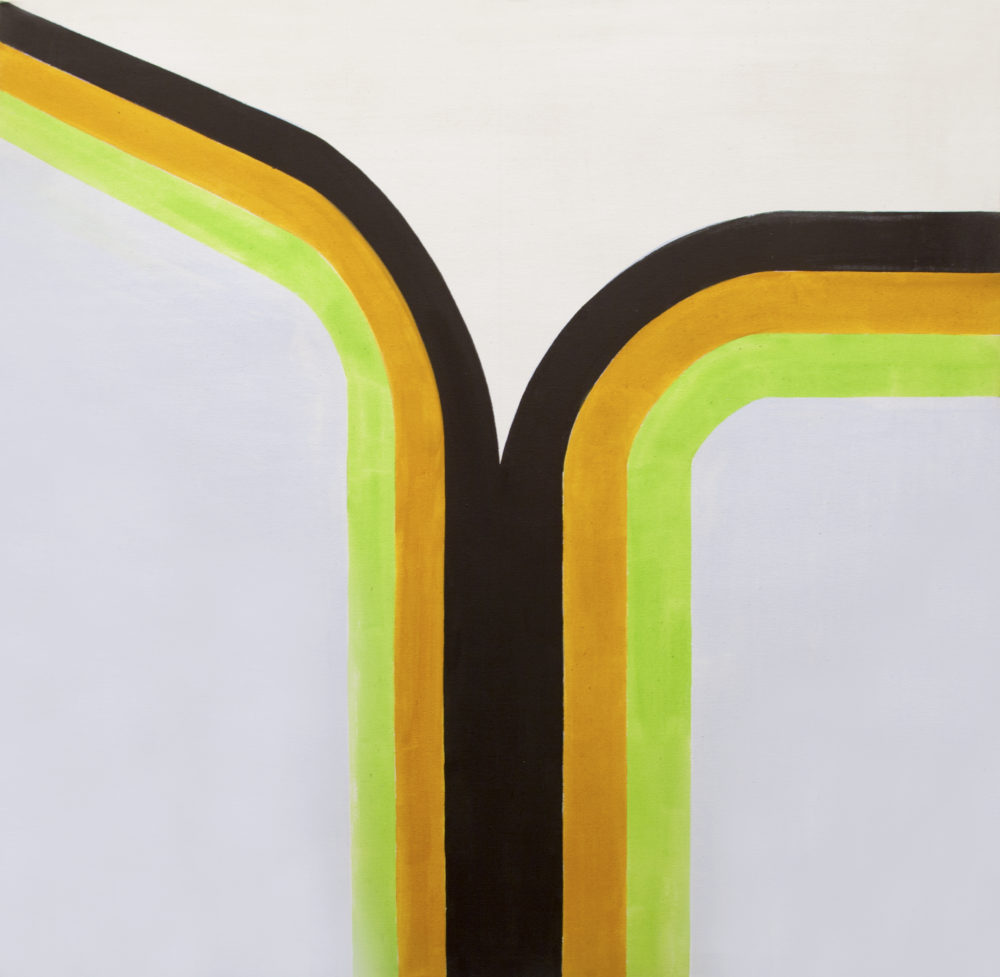 Across the globe, employees are ahead of their managers in embracing rapidly changing labour markets. Here’s how to catch up.

That workers are largely ignorant of the havoc automation will wreak on the labour market is a widely held opinion among executives. But they’re wrong. According to research conducted by Harvard Business School and the Boston Consulting Group’s Henderson Institute, employees are in fact ready for, and largely positive about, change.

Writing for Harvard Business Review, Joseph B Fuller, Judith K Wallenstein, Manjari Raman and Alice de Chalendar draw on the findings of a global survey of 11,000 workers and 6,500 managers. They show how business leaders can build on their employees’ positivity to successfully manage disruptive change.

Increasing obsolescence of existing skills, coupled with the growing demand for new, highly technical skills, unbalances the labour market, bringing skills shortages while simultaneously making many workers redundant. On the positive side, employees may embrace new job flexibility and greater opportunity for release from mundane tasks to focus instead on jobs that provide a greater sense of meaning and purpose.

EXPECTATIONS ARE CHANGING TOO

Labour demographics are shifting too: people are working until later in life, and underrepresented groups like women, immigrants and rural workers are joining a labour market which, enabled by freelancing and labour-sharing platforms, increasingly emphasises remote, on-call, contract and temporary working.

Workers are switching from a single employer model to becoming part of a complex labour market ecosystem in which they gig for multiple industries of varying sizes and across different geographic zones. This new environment requires new regulation of goods, capital and services, and new rules surrounding remuneration and worker’s rights.

“Business leaders feel anxious as they struggle to marshal and mobilise the workforce of tomorrow.” They worry about meeting their future labour needs, and what to do with the large numbers of workers whose skills will no longer be required.

But the research shows that workers are ahead of the curve. Not only have they a greater appreciation for how change will impact them but, rather than being downbeat about disruption, they’re keen to grasp new opportunities, and are currently looking for more ways to educate and retrain themselves than employers actually provide.

HOW TO HELP YOUR EMPLOYEES ADAPT

So what can leaders do to ensure they recruit, retain and train the workers they need, while helping their employees realise their ambitions in emerging labour markets?

Here are some case studies showcasing strategies that work.

1) Create a culture of continuous learning. Expeditors is a Fortune-500 global logistics and freight-forwarding firm whose hiring regime is based on the premise, “hire for attitude, train for skill”. Less focused on college degrees than it is on “temperament and cultural fit”, the firm puts all new recruits through an intensive training programme to equip them with the skills to meet current requirements.

From the C-suite to the shop floor, all staff partake in 52 hours of learning each year. Promotion from inside the firm is the norm, with the leadership comprising – in no small measure – staff who’ve climbed the ranks. A third of company employees have worked for Expeditors for ten years or more. Furthermore, “several vice presidents and senior vice presidents, along with the current CEO, got their jobs despite having no college degree”.

2) Include your employees in the change process. When, in 2014, ING Netherlands decided to reinvent itself as a smaller, more agile bank, it knew it would need to lose at least a quarter of its staff.

Instead of identifying individuals for the axe, a process that’s always traumatic for the firm, CEO Vincent van den Boogert decided to ask almost everyone to resign and reapply for any position in the new organisation for which they felt suitable. Those who were unsuccessful received help to look for other work.

Van den Boogert says this way of dealing with major reorganisation reduces resistance, inspires rather than panics, and has meant the new hires have less “survivors guilt”, and are more enthusiastic about, and invested in, the company’s new mission.

3) Invest in in-house training and recruitment. AT&T did a skills audit of its quarter of a million employees, identifying 100,000 posts that would probably be made redundant and revealing a number of future skills shortages. Armed with a comprehensive review of its skills profile, the company instituted a $1bn fund to “develop an internal talent pipeline instead of simply playing the ‘spot market’ for talent.”

Across the company, workers have now taken upwards of three million courses designed to equip them for new jobs in “application development and cloud computing”. The results are already promising, with the firm employing fewer contractors to fulfill technical roles, instead using talent developed in house.

4) Collaborate to educate. In 2006, US utilities companies collaborated to create the Center for Energy Workforce Development. The center, which has no physical base, exists to anticipate the future skills requirements for the industry and to put plans in place to create a cadre of skilled recruits.

The center’s executive director, Ann Randazzo says: “Even if we compete in certain areas, including for workers, we’ve all got to work together to build this pipeline, or there just aren’t going to be enough people.”

To this end, the center created “detailed toolkits, curricula, and training materials for key jobs, and disseminated them to utility companies free of charge”.

It has also reached out to the next generation of recruits by partnering with schools, from elementary grades right though to high school. As Randazzo says: “You’re growing a workforce.”

5) Start early. Steelcase is an office furniture manufacturer. To anticipate change, and rapidly respond, the firm established a SWAT – Strategic Workforce Architecture Transformation – team which “tracks emerging trends and conducts real-time experiments in how to respond to them”.

Steelcase also has a scheme which enables staff to volunteer for projects outside their own departments, and which involve developing a range of new skills. It’s a win-win in which flexible, motivated staff develop the competencies to be able to shift to wherever they’re needed in the firm, helping the company to defend against disruptive change.

Disruptive change is here already, but the fear that workers are unaware, ill-prepared, or unwilling to embrace new opportunities is largey false. It’s time to step up and start helping your employees – and your firm – reap the benefits of a super-agile, motivated, happy workforce.