Are you a stupid manager? Take the test now 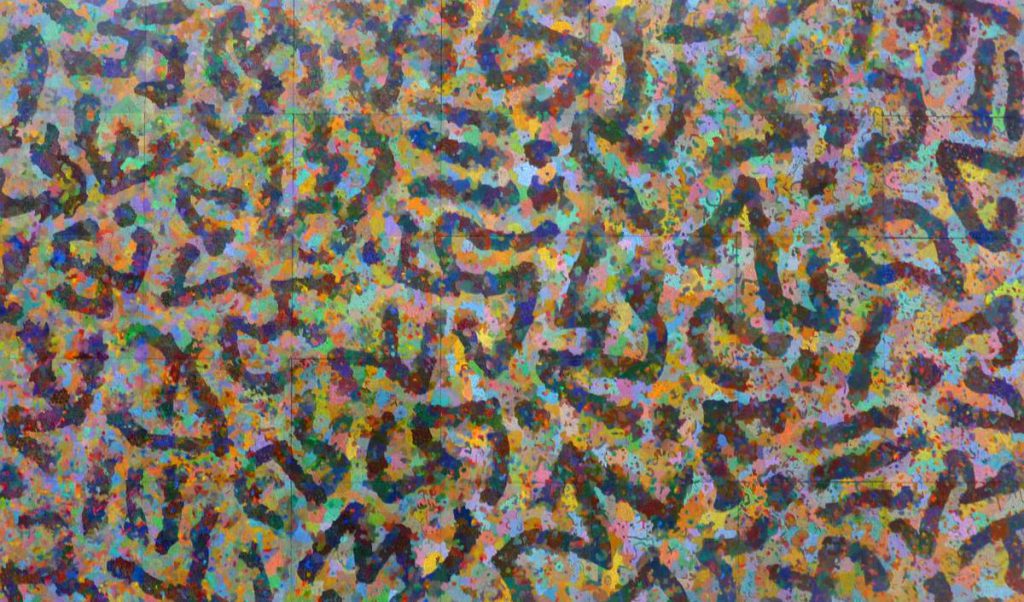 The underlying thought of the KISS principle (Keep It Simple Stupid) is that, because managers are none too bright, the greater the complexity, the more likely they are to make a mess of their management.

Or that it's stupid not to concentrate your efforts on the main and all-important theme. Hence the instruction which worked such electoral wonders for President Clinton: 'It's the economy, stupid'.

In fact, the two propositions go hand-in-hand. The Clinton dictum is akin to the stipulation of Pareto's Law, which tells managers to concentrate on the significant few rather than the insignificant many. The virtue of devoting most of your efforts to the 20% of the customers who account for 80% of sales, or the 20% of components which create 80% of costs, is that the concentration simplifies as well as strengthens. Even very bright managers will manage more effectively as a result.

That supports another basic concept: that simplifying in most cases generates better performance. In Total Quality Management and other programmes for business improvment, taking out any superfluous processes or stages has the same impact as cutting down the attention paid to superfluous products. Costs come down, and margins go up. You don't have to be super-intelligent to understand the rationale of the results. Stupidity comes into the picture if, having understood, you ignore the lessons – as do all too many managers.

The stupidity is emotional rather than intellectual. Heike Bruch and Sumantra Ghoshal explain this admirably in a Harvard Business Review article (February 2002) which places managers in four compartments, depending on the 'focus' and the 'energy' they bring to their tasks. The manager with high focus and low energy is described as 'disengaged': lack of commitment means loss of effectiveness. The manager with low focus and low energy is a 'procrastinator', who puts off until tomorrow what should be done today – and tomorrow, all too often, never comes.

The high-energy, low-focus type is 'distracted'. This is the manager who throws himself into Pareto's 80% of time-wasters. But Bruch and Ghoshal's research has a painful message. These three ineffective types are in an overwhelming majority: they account for 90% of all the managers studied. That leaves a tiny tenth of the managerial workforce whose high energy and focus make them 'purposeful' people, who are committed activists – 'making it happen'.

Those last three words were chosen by Sir John Harvey-Jones for the title of a book based on his experiences at the grandly named Imperial Chemical Industries. At the time, ICI was as grand as its name – Britain's industrial colossus and a company large and able enough to joust with the Big Three of German chemicals and America's Du Pont. But ICI also enshrined the corpocratic management which blunts purpose and lets procrastination, disengagement and distraction spread throughout the system.

Harvey-Jones, promoted to the chair when ICI fell into traumatic losses, changed the climate of corpocracy by simple means – like actually visiting the plants and talking to the people. A woman who worked for the company in those heady days remembers the remarkable impact that this one straightforward activist had right through the company. But when he left – after the five years that took him to retirement age – the corpocracy again took charge. ICI is now only a third of the size of BASF, having spun off the jewel in its crown (the pharmaceutical business) and found no replacement strategy.

After his retirement, Harvey-Jones made a big hit as The Troubleshooter, visiting small to medium firms (SMEs) for a BBC TV series. The willing victims turned out to be as purposeless, procrastinating, disengaged and distracted as the worst corpocracies. In working with SMEs, though, my colleague in the Leading Change Partnership, Paul Spenley, and I have found that keeping it simple holds the key to success.

In the final analysis, management comes down to three simple words: REVENUES, COSTS, QUALITY. The purposes of any manager must surely include raising revenues, reducing costs per unit of output, and notably improving the quality of internal processes and external perceptions. Get these three right, and much else will fall neatly into place. The RCQ formula is essentially simple, but it does involve asking some penetrating questions and getting answers which imply and demand action. Try these Ten Key Questions yourself:

1. Do you have a business plan to raise revenues, reduce costs and improve quality? YES/NO

If not, do you want one? YES/NO

2. Do you know why your customers choose to buy from you, rather than from anybody else? YES/NO.

3. Do you know what percentage of the customers you had a year ago still buy from you today? YES/NO

4. Do you have plans to enter new markets, either in new regions or new product lines? YES/NO

If not, do you want to? YES/NO

5. Do you know whether your profit margins are rising, static or falling? YES/NO

If yes, do you have plans to increase them? YES/NO

6. Do you know how your costs compare with best practice by competitors and others? YES/NO

If yes, do you concentrate on making them lower? YES/NO

8. Do you know how many of your customers regard your goods and/or services as good or excellent? YES/NO

9. Do you know which of your critical processes could be speeded up and made more cost-effective? YES/NO

10. Do you plan to introduce new or radically improved goods/services over the next year? YES/NO

If not, do you want to? YES/NO

The sad fact is that, while it's very easy to get ten positive answers to the first halves of the questions, you rarely get ten negatives to the second halves. In other words, managers in the main want to be purposeful, but fail because, time and again, distraction, disengagement and procrastination (DDP) get in the way – possibly all three at once. Once you realise this sorry truth, however, the remedy is within easy grasp. Again, it's simple stuff. You are not locked into disengagement, distraction and procrastination. You become purposeful by having a purpose.

That's the starting point for the Leading Change Partnership's work. What business does the client think he's in? The first answer might be something apparently straightforward – like 'consultant'. But what kind of consultant? In what important way (important to the customers, that is) does its business differ from that of other consultancies? How is that difference reflected in the value offered to clients? Does the business model – the way the business obtains income and incurs costs – derive from the definition? Question Two applies: why should the customer buy from you rather than anybody else?

As previously reported in Thinking Managers, when the Royal Society of Arts in London interviewed chief executives for its Tomorrow's Company survey, the questioners found that none of the bosses could explain how his own organisation differed from the competition. Judging by experience in the field, it doesn't take very long to emerge from a state in which ignorance is not bliss. Get a convincing answer to the above questions, and you can move purposefully to the next stage: what Spenley calls 'Winning Market Acceptance'.

As he says, the 'customers rarely buy "the product" alone…They take into account either deliberately or subconsciously other, more intangible factors, all of which go into making a buying decision'. The process that he recommends has four key elements, expressed in four very simple-sounding questions:

The simplicity is deceptive, but only because most managers have not considered these basic issues in any kind of depth. The second question, for instance, is answered by 'value mapping'. You divide the people or firms targeted into three groups: Visionaries (the entrepreneurs and innovators), Pragmatists ('I'll see whether it works for other firms') and Conservatives ('it will never work/sell'). There's a parallel division between Philes (who love you and your products and/or services: Phobes (who hate you and all your works): and Promiscuous buyers, who jump into bed with any supplier who catches their fancy.

The consequences of this simple analysis are equally simple. You concentrate maximum effort on trying to convert the Promiscuous Pragmatists into Visionary Philes, who you look after with the tenderest loving care, and you don't waste time on the Conservative Phobes. It's an overall anti-DDP strategy of which Pareto would have approved.

But what about yourself and your own, personal strategy? The first step towards the Purposeful target, after deciding on your purpose, is to adopt effective habits that will counter the time-wasting, dilly-dallying and remoteness that do neither you nor the organisation any good. The basic time management techniques offer an excellent solution. Start by keeping a time-log and finding out exactly how little of your days and weeks are spent on purposeful activities.

With this knowledge, you can plan your activities so that the balance shifts decisively towards the purposes to which you are now committed. Again, there are four simple questions, adapted from a well-known Peter Drucker catechism:

You obviously delegate (3), scrap (4) and concentrate on (2). That will accomplish less than you need, however, unless you can also fully identify your delegates and other colleagues with your purpose. Bruch and Ghoshal emphasise the power of 'challenge and choice' in achieving this outcome. Lufthansa is their case in point. The airline was heading for a financial crash in 1992. The CEO called in 20 senior managers, admitted that he had no solution, and gave them three days 'to develop ways to save Lufthansa. If they determined that it could not be saved', then he would accept bankruptcy.

Once initial shock had been absorbed, the managers quickly formed ambitious purposes, adopted 130 proposals for radical change (of which 70% were enacted), and turned Lufthansa round from loss to profit. As the authors observe, 'Presented with a challenge for which their contributions are essential, managers feel needed. Asked for their choices, they feel emboldened'. You couldn't ask for two simpler or more powerful truths. Keeping it simple isn't for the stupid: it's for the highly intelligent, too.