Avoid the pitfalls of moving into fresh markets 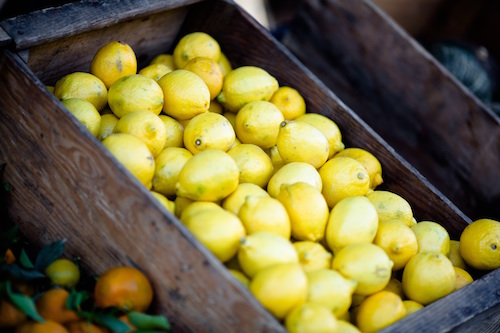 When you embark on a new venture, resist the temptation to be smug – get appropriate advice and employ fresh strategies.

As an experienced entrepreneur you almost certainly have a tried-and-tested business formula you rely on to stay on top of the game. But it’s risky to believe that model will carry you smoothly into a new market, writes Chris Myers for Forbes.

Sharing the wisdom he accrued while taking his own company, BodeTree, into the franchise market, Chris suggests three key ways to avoid the trap he calls the “illusory superiority complex”.

1) Team up with someone experienced in the field you are breaking into. This can be stressful when you are used to taking the lead yourself, but less so if you can partner with someone you already know and trust. In Chris’s case he brought on board a good friend of his company who knew that talking to people in the franchising market was very different from their customary conversations with banks.

“Had we pushed forward with our traditional model, there would have been a tremendous cultural mismatch. By letting go of what we were used to and trusting an industry expert, we were able to avoid obvious pitfalls and proceed with confidence,” says Chris.

2) Do your homework on the culture of the new market to avoid misunderstandings. When buyer and seller have mismatched expectations things can go rapidly wrong. Chris cites a scenario where you walk into a car showroom and ask to rent a brand new vehicle, rather than buy one. The notion might make sense to you, but that’s just not how dealerships work.

“As I came to find out, the partner’s business model wasn’t set up for direct fees. Instead, they approach strategic partnerships from a success-based perspective. That required me to come up with a new pricing approach altogether. In doing so, we were able to reduce cultural friction and get the deal done. Had I stuck to my original pricing model, the deal would have gone nowhere.”

3) Don’t bank on quick gains when you have no valid track record. Look for long-term relationships rather than short-term cash when trying to attract new partners. Offering some unmissable incentive deals early on can be a very good way to get things started and a great source of testimonials to bring more clients on board later.

“For BodeTree, that meant aggressive pricing, additional customisation, and increased support for early adopters. While we could have likely received more money from these partners, I felt that it was more important to establish strong, positive, and understanding relationships from day one.”

You enter a fresh market as a beginner, and it pays to remember that if you want the new venture to succeed and your reputation as a leader to remain intact.