How to deal with a failing CEO 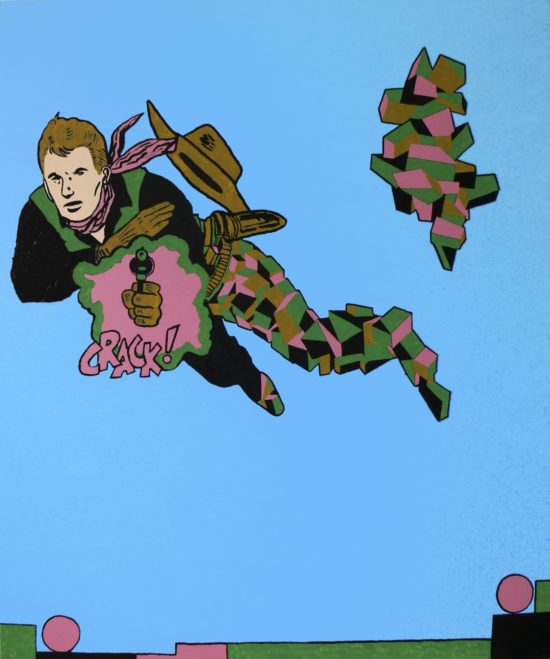 No board wants to believe that their chief executive is floundering, but it’s vital to respond to early indications that all is not well at the top or your organisation, according to Ram Charan, writing for Strategy+Business.

As a business adviser with 40 years’ experience, he observes that potential problems are often picked up by one or two directors, but they keep their concerns quiet until they have something tangible to share with the rest of the board.

Hesitating can be risky. The sooner doubts about a CEO’s performance are addressed, the more chance there is to fix them before weaknesses are sniffed out by activist investors, major shareholders or the media.

“The board members of your company have to respond to early warning signals before outsiders do. This will give the board time to explore the issue and make the right decision,” says Charan.

Broadly, the choices will be either to defend and support the CEO to conquer difficult market conditions, to provide coaching to help them up their own game, or to let them go before the business is seriously damaged.

Here are some of the alarm bells you should pay attention to:

1) Know-it-all behaviour. Your CEO might suddenly appear to believe they have all the answers and don’t need input from the board or, indeed, anyone else. “CEOs who close themselves off to other views make their companies highly vulnerable,” says Charan.

2) The numbers don’t add up – when there’s an unexpected shortfall and your CEO can’t or won’t give satisfactory reasons for the drop. “If these explanations aren’t clear or cogent, that’s a sign that the chief executive doesn’t have his or her hands on the wheel.”

3) The passion has gone. It’s worrying when a CEO detaches from daily operations. They might start spending less time in the office, delegating more to senior team members and being reluctant to engage with the board.

“One former member of several Fortune 500 boards said she’s sensed that some CEOs are waiting it out, hoping to make it to their official retirement age, which might be as much as two years away. Companies can’t run on autopilot for that long.”

4) Obvious signs of stress. Is your chief executive drinking more alcohol, piling on extra pounds or having difficulties in their home life? Or are they spending too much time on activities disconnected from the company’s performance?

5) Over-protection of team members. A CEO who fails to address problems with an underperforming or obstructive senior executive is not acting in the best interests of the business.

According to neuroscience research, becoming the boss can lead to more impulsive or risky actions, as well as a tendency to scatter attention in several directions at once. It’s this lack of clear focus that puts credibility at risk and invites attention from activist investors.

As soon as someone notices a CEO’s altered behaviour, it’s time to investigate. Acting quickly and decisively safeguards the future of the business.

The lead director can play an important role, coordinating:

1) Conversation – Speaking to directors individually and encouraging them to say what’s on their minds.

2) Evidence – Asking board members to gather specific performance data and to watch out for evidence of behaviour patterns linked with events such as fresh competition, resignations and tensions within teams.

3) Scope – Making it clear that the aim of the investigation is to test out hunches.

4) Communication – Informing the CEO regularly about questions raised by other board members.

5) Facilitating – Encouraging directors who have a good relationship with the CEO to communicate directly.

“Deliberations about the CEO should be kept steady and constructive until the facts come into focus, then consensus should be reached rapidly about what course of action to take,” says Charan.

There are three key courses of action that board members must choose from:

1) Support the CEO. This is sometimes the best option, according to Charan. If the evidence gathered is inconclusive or there is division of opinion between directors, then the matter can be put to a majority vote.

2) Offer coaching. The lead director can agree to mentor the CEO for a period of time to get things back on track.

3) Dismissal. This is a tough move, but essential when the facts show that the CEO’s performance is too poor to turn around.

If a chief executive isn’t making the grade, ignoring the problem won’t make it go away. Directors need to take concerns seriously, tackle them head on, consider the facts and make a swift, honest decision to protect the future of the company, its employees, shareholders and investors.