How to hold onto your startup’s soul 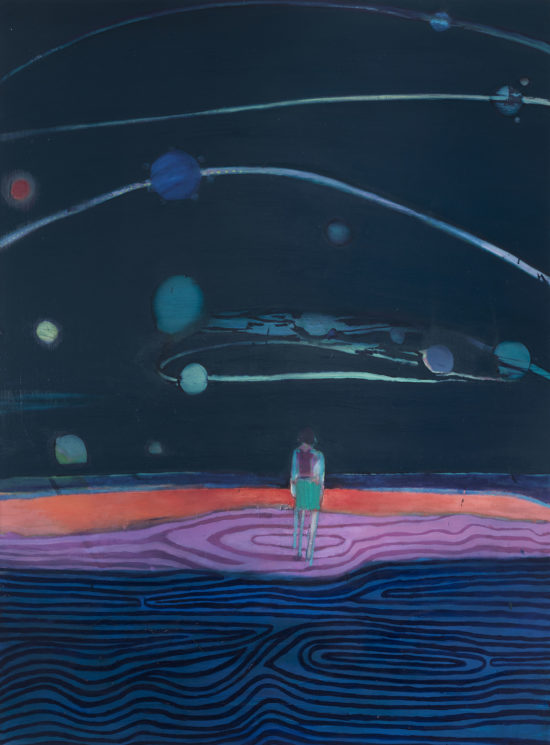 New businesses often have a unique energy that grabs people’s attention and entices them to devote themselves to making it a success. But it’s easy to let it slip through your hands, says Ranjay Gulati, writing for Harvard Business Review.

The magical soul of a startup binds founders, employees and customers together as they embark on a shared journey of growth and innovation.

The problem is that, as an organisation develops, it becomes increasingly difficult to hold onto that special entrepreneurial spark. It can so easily be crushed in the face of professionalism and the demands of investors. There’s a big temptation to give priority to structure and systems, and no one realises the company’s spirit is under threat until it is almost gone.

“We can and should focus on both. With effort and determination, leaders can nurture and protect what’s right and true in their organisations,” says business administration academic Gulati.

WHAT IS THIS ELUSIVE ESSENCE?

In his extensive research on the topic, professor Gulati studied more than a dozen fast-growing organisations, interviewing hundreds of founders and executives.

“Most founders believed that their startups were about something more than their missions, business models and talent, even if those founders couldn’t articulate it precisely,” he says.

He did find a common thread running through answers from most of the respondents about the “true self” of an organisation – akin to a sense of spirituality, of belonging and meaning.

Khan investigated this sense of soul to discover the parts that really need to be nurtured at every stage of growth.

“These are not simply cultural norms designed to shape behaviour,” he says. “Their effects run deeper, and they spark a different, more intense kind of commitment and performance.”

1) Business intent. Spirited organisations held a collective ambition to make people’s lives better by offering real alternatives to the production, delivery or consumption of products and services. This was a big motivator for employees taking a chance on a new business – even working longer hours for less pay in return for inventive freedom and a deep sense of purpose.

2) Bonding with customers. A strong connection between customers, their needs and desires, with both founders and employees, was a common denominator in the successful companies Khan studied. This meant that creativity was clearly focused on the customer and big efforts were made to keep them at the heart of the business.

An early decision by global asset manager BlackRock not to trade for its own account to avoid conflict of interests with clients is one of Khan’s examples of clear customer focus.

3) Giving employees a voice and a choice. Offering your staff a level of creative autonomy – while working within a shared ethos, supported by guidelines – proved to increase engagement and a sense of belonging, according to Khan, who calls it “freedom within a framework”.

He quotes eyeglass retailer Warby Parker: “Team members are expected to think for themselves, and the company seeks out self-directed hires. No one needs to ‘meet with a manager every day’ to get work done, one executive told me.”

WHAT KILLS A COMPANY’S STARTUP SOUL?

An organisation’s essence can die gradually over time, or expire swiftly when there’s a lot of pressure to scale up. Adding a plethora of bureaucracy and new blood is another common killer – although structure, processes and professional management are essential when businesses are expanding.

Khan says: “I interviewed several seasoned ‘growth stage’ CEOs who’d been brought in to replace the founders of companies and who, despite the best of intentions, quickly squelched the spirit of those enterprises.”

Other organisations lose their way – like Facebook and Uber who recently apologised to their customers for their actions.

Keeping the three essential elements alive is the best way to preserve your soul, even if your organisation does grow quickly and dynamically. If it does die, try to revive it.

Netflix is a business that has made a great success of guarding its essence while developing its DVD-by-mail business into a movie- and TV-production giant.

“In 2008, Howard Schultz resumed the CEO role at Starbucks because, as he explained in his book, he ‘sensed something intrinsic to the Starbucks brand was missing’,” adds Khan.

It’s an elusive thing to pin down, but a startup’s soul is what gives it its unique meaning in the world. Maintain the three key elements to keep yours alive. If yours is in danger of disappearing, it’s time for some life-saving action.