How to pair up with a startup 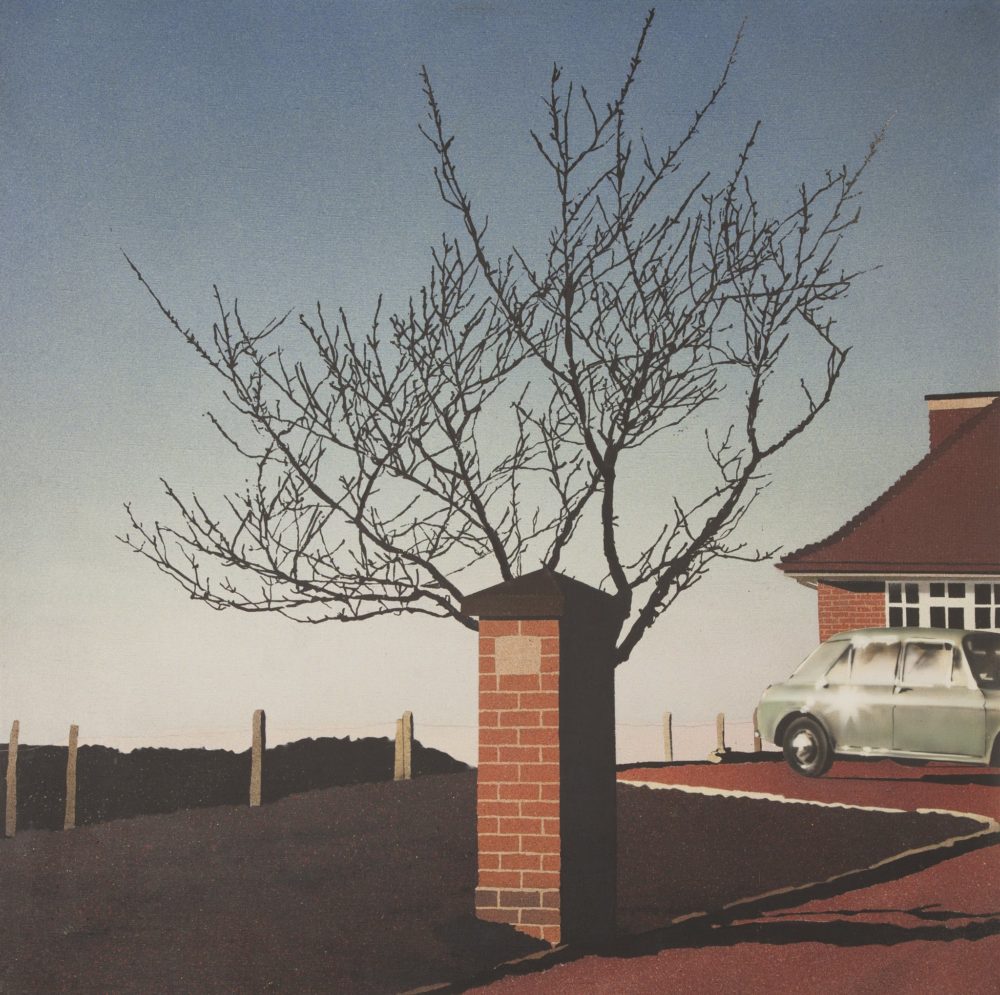 High-growth startup businesses and large corporations can learn a lot from one another. But what’s the best way to forge a meaningful partnership? There are two principal routes, says Shameen Prashantham, writing for Harvard Business Review.

An international business and strategy academic, his speciality is researching this kind of useful connection – he calls it “dancing with gorillas”. He is a strong advocate for associations that, in theory, should be beneficial for both parties.

“Corporations possess resources and legitimacy that startups aspire for, while startups have agility and novel ideas that corporations value,” he says.

HOW TO PAIR UP

The differences in the size, structure and power of the organisations can make it tricky to pair up effectively. Prashantham says success relies on the large corporations offering smaller startups one of two workable interfaces to connect: cohorts or funnels.

Cohorts and funnels have similarities and distinct differences, but are equally effective partnering tools and are not necessarily mutually exclusive. It’s all about picking what’s right for your business.

A cohort is when a corporation sets up a programme, such as an accelerator, for ambitious startups that want to grow their businesses. A group of participants will be selected to take part in the initiative collectively, interacting with each other as well as the corporation, all following the programme over a set period of a few weeks or months.

For example, Microsoft set up four-month accelerators giving groups of startups access to mentoring, technological and business infrastructure and networking opportunities, as well as a day with managers, partners and potential investors from outside.

“Cohorts have the advantage of being able to, potentially, give rise to previously unconsidered opportunities through brainstorming and experimentation,” says Prashantham.

Funnels may start off the same as cohorts, with a group of startups, but it’s more like a contest, where only the most impressive will see the process through to completion. A proportion of participants will be ejected as the programme develops, sometimes not even knowing that they are in competition for a finite number of chances to collaborate.

BMW’s Startup Garage, for instance, offers interesting, carefully selected new businesses with the right technical credentials to fill gaps in their current provision. Successful startups get the chance to create prototypes of fresh products that BMW could purchase.

Prashantham says: “Funnels can be especially effective at delivering tangible outcomes based on perceived pain points because of the process of elimination leading to joint activity with a startup that is tightly aligned with the corporation’s agenda.”

Once an interface has been selected and set up, its success also depends on how well it is managed, with startups being linked with the best corporate executives who will build the necessary bridges and believe in the process.

Adjustments are often needed as a programme develops – sometimes minor or, in some cases, quite fundamental – but that’s all part of the process of establishing worthwhile connections.

Modern corporations are increasingly seeking fresh ideas from outside. Opportunities for startups to prosper on the back of these openings are growing too. Setting up a strong and streamlined means of linking up is essential.