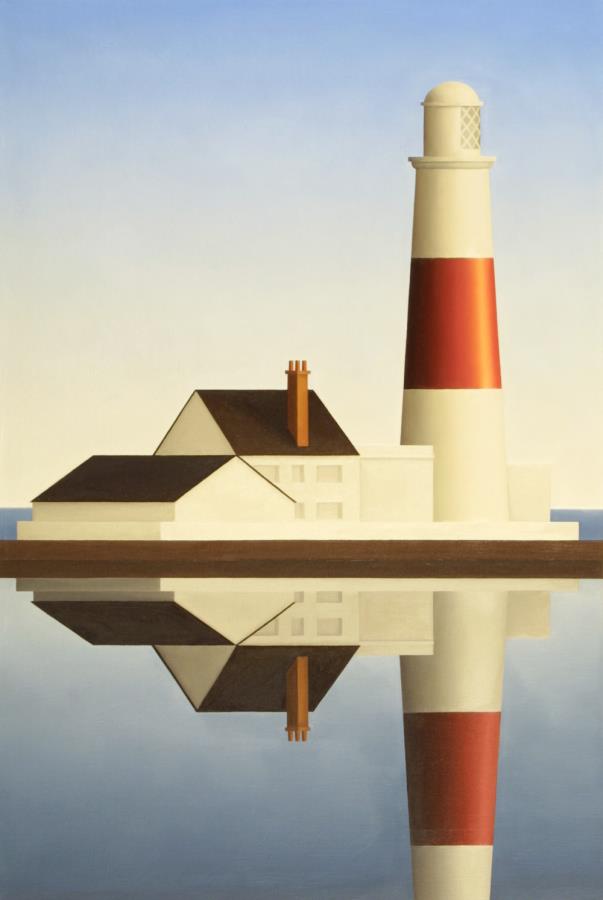 I’ve always thought this a false and dangerous dichotomy. Look out for a neat CBI Business Guide, sponsored by personnel specialists Harvey Nash, called ‘The Power of Leadership’. As I wrote in this slim volume, ‘Leadership is hard to define, elusive to grasp. It’s like being in love; you just know when you’ve got it – and when you haven’t. It isn’t simply management, but without good leadership, managers must flounder. They have to know “who’s in charge here”. Just as important, they must know where the leader is leading.’

But it’s also obviously and vitally important that the leaders should be moving towards the right destination. It’s the role of management to identify, measure and analyse the objectives and opportunities of the organisation; to select the best targets; to put together the resources (human and otherwise) required to meet those objectives; to monitor operations to ensure that they are achieving LIMO – meaning least input for most output – and to modify the plans, maybe radically, when reality forces change.

This set of tasks has become much more complex because of changes in market places, technology and speed of communication. The pressures are driving a wedge between top line management and bottom line results. Top managers who attempt to manage in detail, which cannot be seen easily from their heights, are doomed to disappointment – their own and their investors’. The investors include all employees by the way, for they invest their careers and livelihoods in the business.

Managers have to accept that de-centralisation of decision-making and execution is no longer an interesting, academic management fad, but a real pragmatic response to otherwise insoluble problems. The changes not only reflect different styles of management, but rather practical necessities. Even relatively small organisations need to develop leadership qualities right down the scale; and the apprentice leaders can hardly develop without being given opportunities to demonstrate the authority and purpose which are the twin pillars of leadership.

The twins can only be taught on and by the job, by experience of what it means to be a good manager. That applies to all the other key attributes, which I list as being:

I’ve left one other attribute to the last: vision. By that, I don’t mean charismatic flights into the unknowable future, which are by definition rare. I mean the ability to see what’s happening under your nose, in the here and now. I sometimes wonder what my reaction would have been if the editor of a motorbike magazine had come to me with a proposal for a publication built round giving sing-along teenagers the lyrics for the tops of the pops. EMAP gave the go-ahead and Smash Hits became a smash hit.

The employee who comes in with a great idea is a hero: but so is the superior (ugly word) who sees its greatness and puts his/her weight behind turning idea into reality. That’s leadership.