Satisfy your customers to strengthen your business 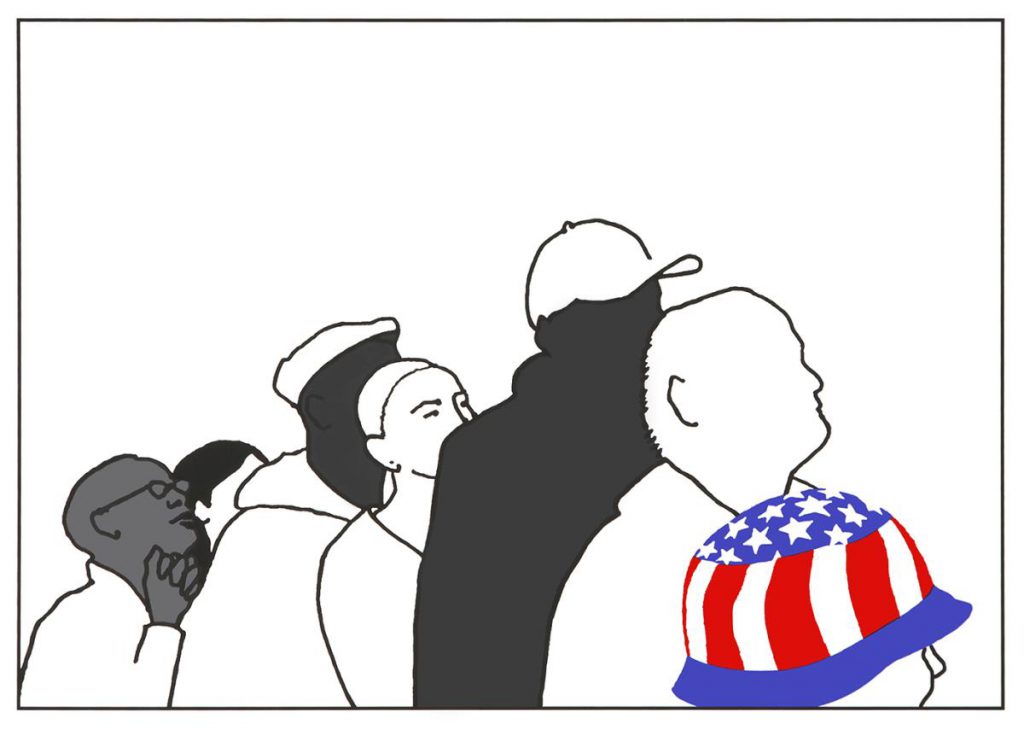 The concept of the all-powerful customer is nothing new; Peter Drucker wrote long ago that 'there is only one valid definition of business purpose – to create a customer'.

Having created customers, the next step is to satisfy them: 'customer satisfaction' has become the great watchword of business. This is by no means solely because of management's shining conversion to the paths of righteousness. External pressures have been paramount.

The first is over-supply. Historically, this was created by over-expansion in boom-time and disappeared after slumps. More recently, abundance has become chronic, partly because of globalisation of markets. When supply of everything from micro-circuits to motor cars can come from anywhere, efforts to control that supply are futile.

An equally profound cause is the revolution in manufacturing processes. The same old plant, using new methods, becomes far more productive. Moreover, new technologies, including those of production management, allow smaller producers to compete with high effectiveness, often with brilliant innovations that reinforce another decisive factor: segmentation. Innovators have helped to fragment markets into multiple segments. So economies of massive scale have ceased to be reliable barriers to entry. The new entrants not only add to supply, but intensify competition as they seek customers.

The competitive heat has also been turned up by de-regulation. Financial services epitomise the customer revolution. Where once a few oligopolies limited choice, deregulated banks compete with mortgage lenders, mortgage lenders with banks, both with insurance companies – and all are under attack by supermarkets, chain stores, branded entrepreneurs, etc. 'Product' variants have multiplied as, once again, over-supply (this time of money) stimulates proliferating competition.

The customer is no passive bystander in all this. Across the world, customers have become more demanding, more capricious, more promiscuous, more volatile. In part, this reflects the rise in disposable incomes fuelled by economic growth. Customers are also responding with a will to the increase in the quantity, sources and variety of supply. Think only of the welter of offerings in consumer electronics. Customers demand choice, and their pressure on producers stimulates variety.

The pressures are also socio-economic. Rising affluence and education have bred a race of highly active consumers. Ralph Nader, with his whistle-blowing on the Detroit carmakers, was seen as a disruptive radical. But consumerism has since become politically powerful, defended even by right-wing politicians who espouse free market capitalism. Consequently public services, too, have had to become user-friendly, to talk the language of consumer goods and to 'compete' for public income.

Study the management words, from academic tomes and business magazines to company reports and guru lectures, and this new supremacy of the customer emerges as dominant theme. The preoccupation lies with 'customer focus' and 'value chains' that start from the satisfied (better still 'delighted') customer and work backwards through the corporate processes. Each of the latter is redesigned and re-focused to benefit customers and outdo the competition on every factor that the purchasers hold dear – in theory.

In practice, the production-led mentality that dominated industry post-war more than lingers on. Given half a chance, manufacturers and service businesses alike will do what suits their managements best. Service provides an acid test. It has emerged as the key differentiator: sooner or later, products lose any superiority in specification or quality, and advantages in production methods and costs are equally short-lived. Quality of service is much harder to imitate – but also much harder to achieve.

Companies don't, however, try hard enough on this vital count. That statement may sound strange, given the fortunes spent on tracking customer satisfaction, and the high proportions (usually two-thirds and upwards) of customers who find service 'very satisfactory' or 'satisfactory'. But the usual numbers are meaningless. How many of the 'very satisfied' or 'satisfied' customers are likely to patronise the company again?

The 'buy-again' numbers are crucial, since it costs far less to retain old customers than to attract new. That partly explains the clear correlation between higher quality and superior financial results. The linkage is illustrated by Sweden's 'Customer Satisfaction Barometer': 'Companies capable of increasing [on the CSB] by one point every year for five years improved the average return on assets during the period by 11.33%'.

In other words, virtue – giving the customers what they want in the way that they want it – is far more than its own reward. So why do companies pay 'customer focus' lip-service rather than real service? The reason is that customer satisfaction isn't a separate stage in the value chain. It reaches deep into the heart of the corporation, and any weakness within that core will damage the final outcome. How do companies with genuine achievements in delighting customers manage to do it?

That's the answer: they really do 'manage to do it'. An American expert, travel management entrepreneur Hal Rosenbluth, entitled his book on the matter The Customer Comes Second. His paradox is that, to put the customer first, you must put employees first. It stands to reason that discontented employees won't generate contented customers. This common sense has been vindicated by statistical research: as noted earlier, American retailer Sears found that employee and customer attitudes truly are umbilically linked.

The more favourable the pair, moreover, the better the financial returns. Sears found that employees need to feel good about the company's future, recognise that needed changes are being made, understand the business strategy and believe that their work is helping the company towards its objectives. Very few managements meet these four basic demands, which require a near-reversal of the traditional top-down, autocratic style. It's hardly surprising that most managements therefore lag in customer satisfaction – which, anyway, isn't their top priority.

Consultants Bain & Co, combining with the Institute of Management, looked at the Top Ten management tools used in Germany, Japan, the US and the UK. Compared to the previous five years, 'customer satisfaction measurement' had actually dropped one place globally, to fourth. It was led by strategic planning, mission statements and benchmarking. Only the Germans and Japanese included customer retention, and no list included any people policies other than pay for performance.

You could argue that other tools and techniques, like strategic planning, mission statements and benchmarking, will all be imbued by awareness of customer needs: and that Total Quality Management (sixth in the list) is essentially a means of aligning individual, company and customer aims. But TQM is used by only a minority of companies. And it's singularly pointless to form customer-based strategies, write mission statements to match, and compare customer responses against other firms without having the means or the will to turn words into deeds.

The means, however, are becoming more powerful than ever, thanks to the digital revolution, which is already intensifying the customer pressures on suppliers.

Using their new technological prowess, many companies have been over-producing new models and reducing product life-cycles (with PCs as example) to only a few months. Such embarrassment of choice can cause sales resistance. Researchers at Harvard Business School have already found opposition to excessive 'relationship marketing', another form of mass customisation. Companies seek to treat mass consumers as individuals and to create loyalty by exploiting information about their profiles and tastes.

Harvard's Susan Fournier is plainly right: 'A relationship is not getting a newsletter, responding to a questionnaire or holding a frequent buyer card. It has to do with product quality, consistency, image'. Add service quality, and you have the perfect mix for the age of consumer power. That era is not about to end. Rather, customer sovereignty will wax still stronger. As each market coalesces, a few firms will dominate. But the forces behind consumer power make it impossible to prevent alternative and credible competitors from emerging.

Their success rests on sensing and leading customer responses. The wonderful responsiveness of modern customers, in turn, is their guarantee of continued power. That responsiveness is often stigmatised as promiscuity or fickleness. But if the customers have any rights (and they plainly do), that of changing their minds must be paramount.