What every entrepreneur can learn from the farmer 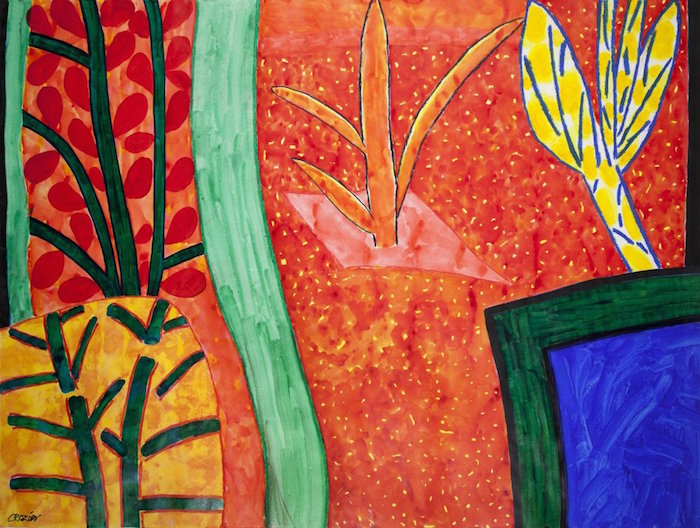 Farmers have been running their own businesses for millennia, and have plenty to teach us.

“The qualities that help farmers prosper prove just as powerful for startup CEOs,” Tim Handorf, CEO of G2 Crowd, writes for Quartz. Handorf grew up on the family farm in Iowa, and he believes that the values instilled in him there have been integral to his success today.

Three of the key characteristics of successful entrepreneurship that we can learn from farmers are teamwork, efficiency and clarity of vision.

Handorf’s experience of working on a farm was very much a family affair, and it taught him a lot about the importance of working in a team. “When you’re driving a tractor and someone else is yards away in a combine harvester, you have to be in sync.” Whether it’s a group of farmers or a small startup, every member of the team needs to have the other’s back.

Another aspect of teamwork that Handorf came to appreciate down on the farm was how a mundane task such as picking strawberries became more enjoyable when carried out in the company of friends. He advises startup founders to resist the urge to go it alone in the early days, and instead surround themselves with a network of supportive collaborators.

On a farm, time is your most valuable asset. Handorf’s grandfather had an interview trick that helped him to find workers who were “efficient by default”. He would have them drive somewhere, then watch to see if they had their keys ready in hand by the time they reached the car door. When you’re growing a company, people are your biggest expense, so you don’t want to hire time-wasters, any more than Handorf’s grandfather did.

Sleepless nights and days of back-to-back work are recognisable features of both farming and entrepreneurial enterprise, but Handorf’s father taught him something that many business founders miss: you need time to recover. If you want to maintain a fast pace, you need to block out time to recharge, and Sundays on the farm were strictly reserved for rest and recuperation.

Another thing that entrepreneurs and farmers have in common is the need to be bold and resilient. Both occupations require an act of faith. The farmer plants his seed despite knowing that there are many things that can go wrong – weather, disease, the economy. Likewise, the entrepreneur must be brave enough to invest time and money into pursuing his vision.

For a farmer, it’s vital to keep an eye on the big picture and not be knocked off course by threats or distractions that might arise along the way. If you are moving a herd of cattle from A to B, you can’t afford to be intimidated by a 2000-pound animal that wants to break ranks. Likewise, if a CEO wants people to follow him and believe in his vision, he needs to show that he can stand firm in the face of uncertainty.

Becoming a farmer was one of the earliest forms of entrepreneurship, so it’s not so surprising that farmers today can still show us how it’s done.