Why big businesses should join forces with startups 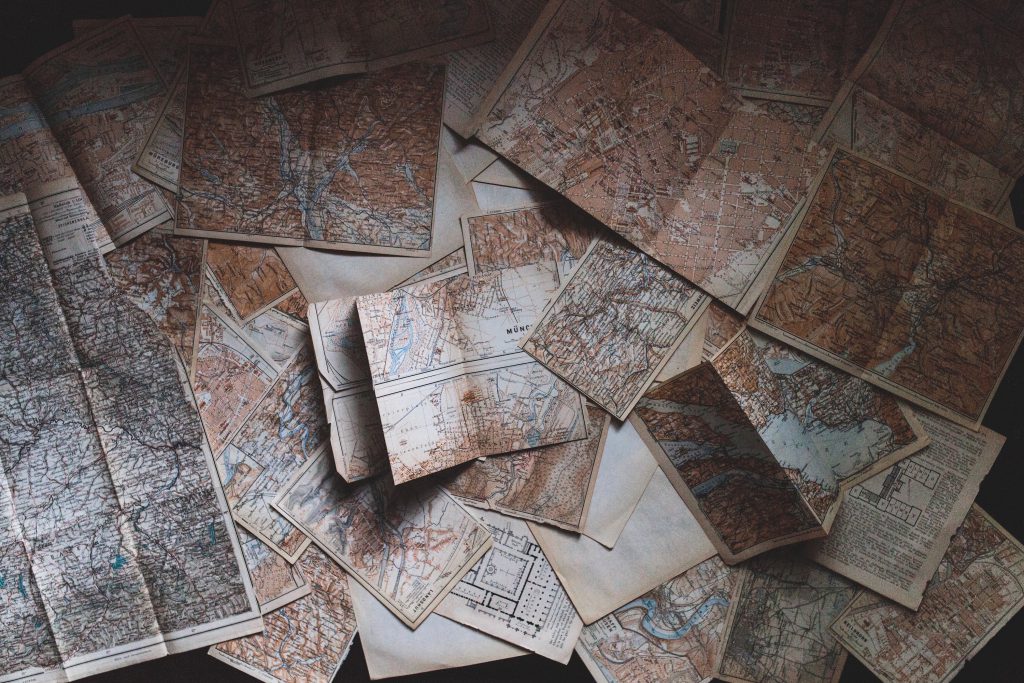 In times of economic uncertainty, collaboration with startups offers corporates a route to becoming more innovative and profitable.

As Britain gears up for Brexit, the country is bracing itself for a period of uncertainty. Volatile stock markets, a stagnant economy and sliding currency all have far-reaching implications for the UK.

It is in times like these that business growth can be hard to come by. But larger companies can boost innovation and their bottom line by partnering with nimble, fast-growing startups, writes Siddharth Bannerjee for Management Today.

“With this climate of uncertainty, it is imperative that [bigger] businesses continue to innovate at low risk to themselves and at a reduced cost,” he argues. “Given startups’ reputation for being ‘disruptors’ – some reaching billion dollar-plus valuations such as so called ‘unicorns’ Uber and Airbnb – greater collaboration with start-ps is an obvious route for many management teams to consider.”

Of course, not all startups end up replicating Uber’s phenomenal success and many do fail – as many as 80% within their first three years. But those that do emerge are usually better equipped at unlocking hard-to-enter markets, bring entrepreneurial spark and are generally masters of emerging technology. Partnering with businesses like these at the start of their journey can also bring huge financial reward, as you share in their ever-greater profits.

Communications giant Sky regularly looks to enter into agreements with startups in a bid to embrace new technologies. Its partnership with Roku, a US tech company, is one such deal, helping Sky to launch its Now TV product, which turns a television into a ‘smart’ internet-streaming TV in a matter of seconds.

Why two can sometimes be a crowd

For partnerships to succeed over the long term, bigger businesses need to realise that “corporates and startups are very different… and a lack of entrepreneurial culture, aversion to risk and job sensitivity within the former can lead to internal opposition”.

This butting together of different cultures can jeopardise working relationships – especially for startups, who may feel alienated as barriers are put up by nervous internal departments of big corporates. A survey by Nesta found that a third of all startups complain about a “transfer of responsibility” problem when they are handed over from one business unit to another in larger organisations.

Italian energy and utilities company Enel realised it needed to change for its own collaborations to work. Instead of “long decision-making times, complex qualification requirements and lack of proper communication”, Enel made sure its processes were simplified so it became a more welcoming environment for startups.

A source of fresh talent

Simply investing in a startup is not enough to reap the rewards; a lack of engagement may scupper any future collaborative success. But if large businesses are willing to adapt their thinking, collaboration with startups can provide an injection of fresh talent, increased profit margins and a rejuvenation of their corporate culture.