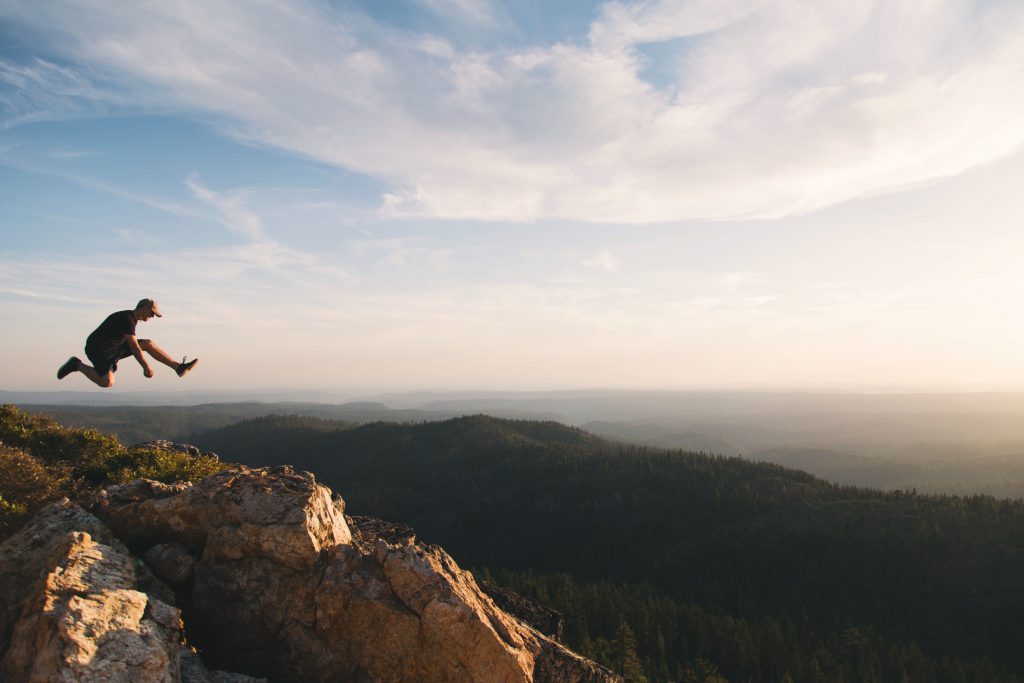 Does your backup plan have your back, or is it holding you back?

“Get rid of your safety net,” says Stephanie Vozza in an article written for Fast Company, in which Vozza proposes that having a backup plan might not always be good for business.

Vozza looks at a series of experiments conducted by Jihae Shin, assistant professor of management and human resources at Wisconsin School of Business, and Katherine L Milkman, associate professor of operations, information and decisions at The Wharton School. Shin and Milkman asked two groups of participants to unscramble sentences, and they instructed one of the groups to brainstorm some contingency plans in case they didn’t perform well. The group that tackled the task without a backup plan performed the best.

Corrie Shanahan, CEO of leadership consultants The Beara Group LLC, says she didn’t have a back-up plan when she started out as a solo consultant. She says this helped to focus her attention and forced her to “get moving and make it work”.

Looking back, Shanahan regards the small safety net of nine months living expenses she had in the bank at the time as being more of a hindrance than a help. She feels she would be have been better off with only three months funding behind her, as this would have kept her more focused on building momentum and reaching her goal.

Tony Sarsam, CEO of Ready Pac Foods, compares having a backup plan with a sports team planning to settle for a tie if they can’t win the match. He argues that this isn’t the best way to achieve your highest potential: “I believe that a company that opens itself up and takes risks will… have better growth, be more successful, and will win.”

Shin explains that in situations where performance and success are highly dependent on effort, not having a plan B is the best plan.

So is having a backup plan ever a good thing?

Yes, says Christopher Napolitano, professor of psychology and a study author. Developing backup plans can be like having your cake and eating it too. Napolitano explains that a backup plan could be “a two-pronged attempt to complete a goal, such as creating two streams of revenue in a business”.

By reserving a backup plan for later use, you can reduce any diversion of resources away from the main goal, while simultaneously providing a steady safety net. A backup plan can also be useful for reducing any anxieties related to perceived future uncertainty.

In situations where effort is a key factor in reaching your goal, a backup plan may well hold you back, but where success isn’t so dependent on effort, a backup plan might prove beneficial.