Why there is no alternative to teamwork 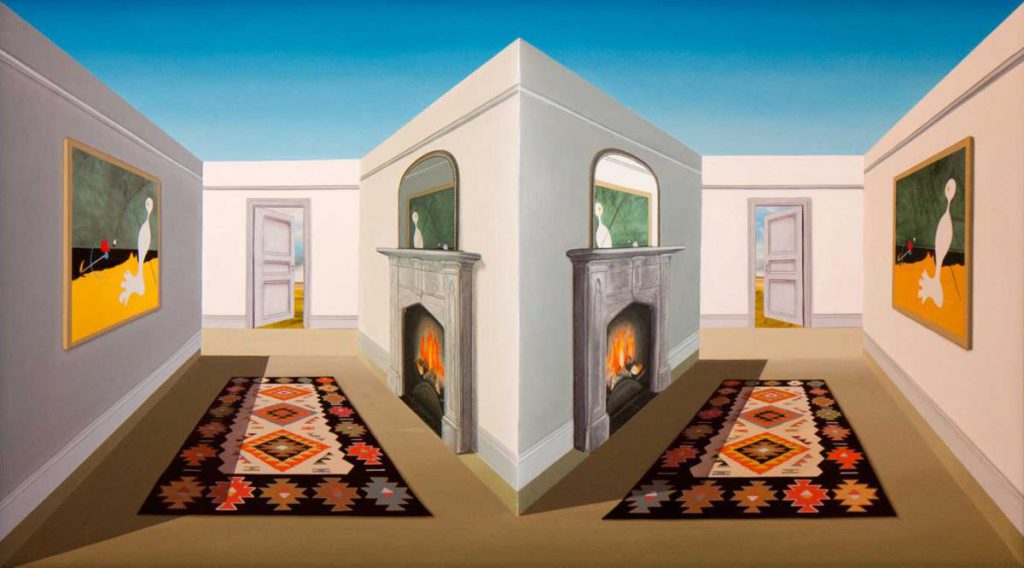 Teamwork is one of the rallying cries of the new management.

Many of the results have become legendary, like the ultra-successful 1989 launch of the LandRover Discovery, produced in 27 months, roughly half the time needed for the previously typical British car. Tony Gilroy, the father of the Discovery, was so impressed by the project that he applied the same principles at his new job, chief executive of Perkins Engines, where by 1994 900 project teams were busily at work revolutionising performance.